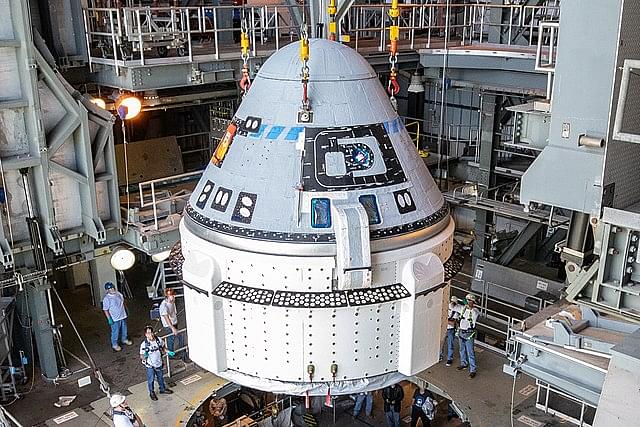 Boeing is targeting 25 March for the launch of its commercial space capsule called Starliner's second uncrewed flight test to prove the system is ready to fly crew missions for NASA to the International Space Station (ISS).

It will dock to the space station and return to land in the western US about a week later as part of an end-to-end test flight to prove the system is ready to fly crew, NASA said in a blog post this week.

Boeing had signed a contract with NASA's Commercial Crew Program to fly operational missions to and from the space station with Starliner in 2014.

Its debut uncrewed orbital flight mission in 2019 did not go exactly as planned, requiring it to make another try before putting astronauts on board for the crewed flight test.

A NASA probe into Boeing's commercial space capsule that failed to dock with the International Space Station (ISS) in December revealed numerous software bugs that should have been found in internal testing and not during an unmanned space flight.