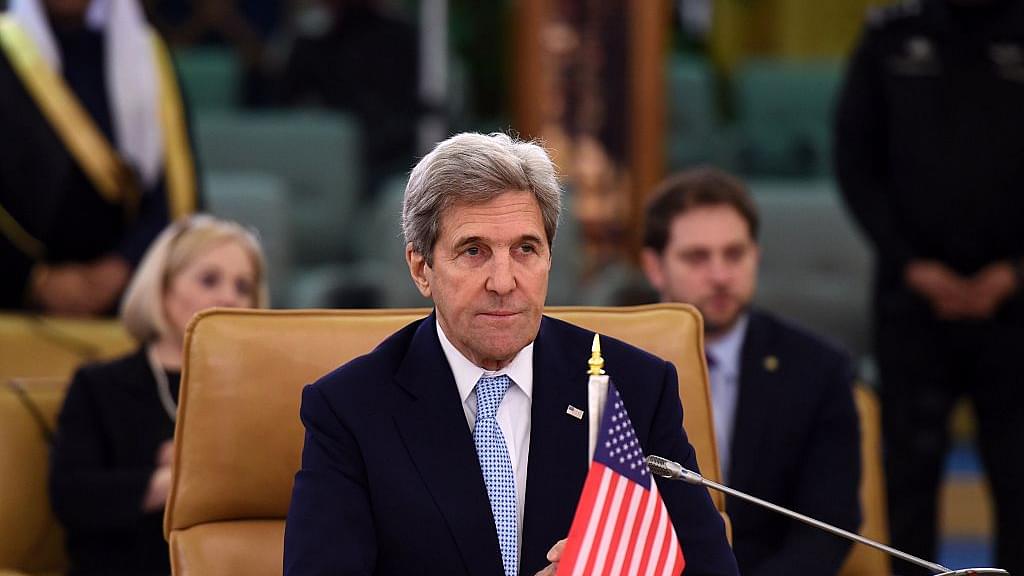 In what would mark the second visit by a senior leader of the United States's (US) administration under President Joe Biden to India, the US Special Climate Envoy John Kerry is set to visit India early next month as the two countries look to further enhance engagement and cooperation in different avenues of interest, reports Economic Times.

Kerry is likely to touch down in India in the first week of April, though his schedule and itinerary are yet to be formally announced. His visit would mark the first formal climate change discussion between the new US administration and India.

India is yet to announce a target for the Carbon neutrality, and Kerry is likely to discuss the same with the Indian leaders given he had recently sought more commitment from both, India and China ahead of the upcoming CoP 26 climate meet.