After Uttarakhand, Himachal Pradesh Is Considering Legalization Of Cannabis Cultivation 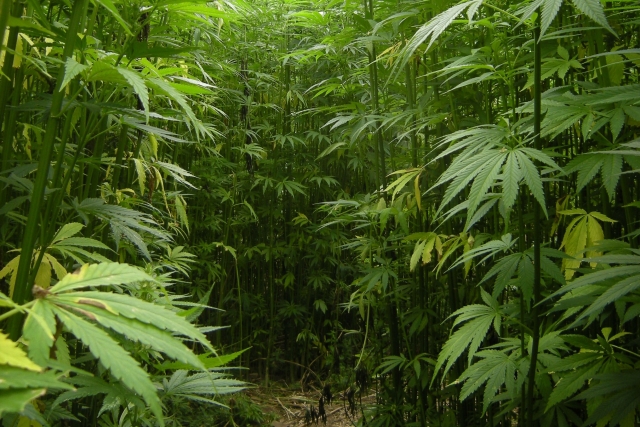 Hemp, a variety of Cannabis Sativa [By Barbetorte Via Wikimedia Commons]

Chief Minister of Himachal Pradesh Jai Ram Thakur has said that his government would consider legalizing cultivation of cannabis but added that it would be done only after examining the legalities in the matter, The Tribune has reported.

Thakur, in an informal interaction with mediapersons, said that his government is willing to consider the growing demand for legalizing cultivation of the cannabis.

“Considering the growing demand for legalising the cannabis cultivation, we are willing to consider it but a decision will be taken only after looking at the existing laws and its implications,” he said.

Demand for legalising cannabis cultivation in the state has increased since the neighbouring Uttarakhand legalized the cultivation of the hemp crop. Hemp is a variety of the cannabis sativa plant species that is grown specifically for the industrial uses of its derived products.

Leaders from both Bharatiya Janata Party and Congress in Himachal have expressed their support for the move.

Maheshwar Singh, former BJP president and former MLA of Kullu, had written to the chief minister seeking legalization of the cultivation of cannabis.

Congress legistlator from Kullu, Sunder Thakur, has said that the move can aid the government in fighting the drug mafia.

Areas in Kullu like Sainj and Malana are gaining notoriety for producing world class hash by illegal cultivation of the cannabis. Local politicians in these areas feel that legalization of cannabis cultivation with strict restrictions will help in uplifting the rural economy.