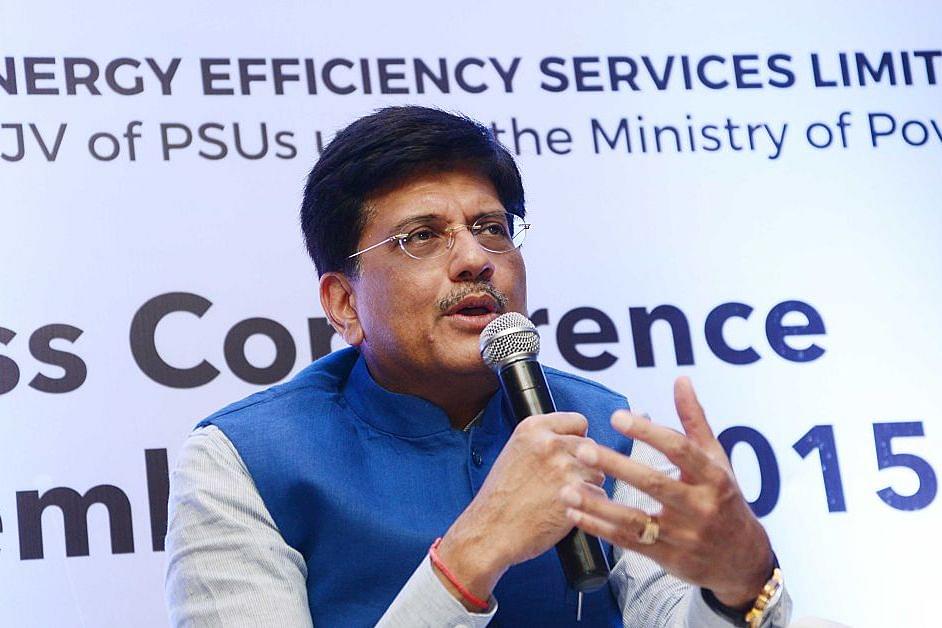 Making a statement in Rajya Sabha over India's position in the Regional Comprehensive Economic Partnership (RCEP), Commerce Minister Piyush Goyal said that India's free trade agreements (FTAs) with ASEAN and other countries has not benefited to its expected potential.

He cited growing trade deficit with ASEAN countries during 2010-11 until 2018-19 to state that the trade pacts had been asymmetrical.

While Goyal termed the pull-out a bold decision under the leadership of Prime Minister Narendra Modi, senior Congress leader in the House Jairam Ramesh said that it was a political necessity given the opposition to it from across the political spectrum.

"Given the political reality it was inevitable," Ramesh said.

The former Minister also pointed out the India-ASEAN Ministerial statement and said that what the Minister Goyal had said now were two contrary interpretations.

"Nowhere, the statement provides for the type of review that the Hon'ble Minister has alluded to," Jairam Ramesh said while seeking clarification from the government on the issue.

Meanwhile, Goyal said that it was the government's priority to correct the asymmetry in the existing agreements and maximise its export potential to benefit domestic industry and farmers. He said that in order to achieve this, the government was working with existing FTA partners like South Korea and Japan.

"We have also secured an agreement to initiate a review of India-ASEAN Trade and Goods Agreement to make the AIFTA more user-friendly, simple and trade facilitative," the Minister said.