Agra: Cleric Booked For Objecting To National Anthem Inside Mosque 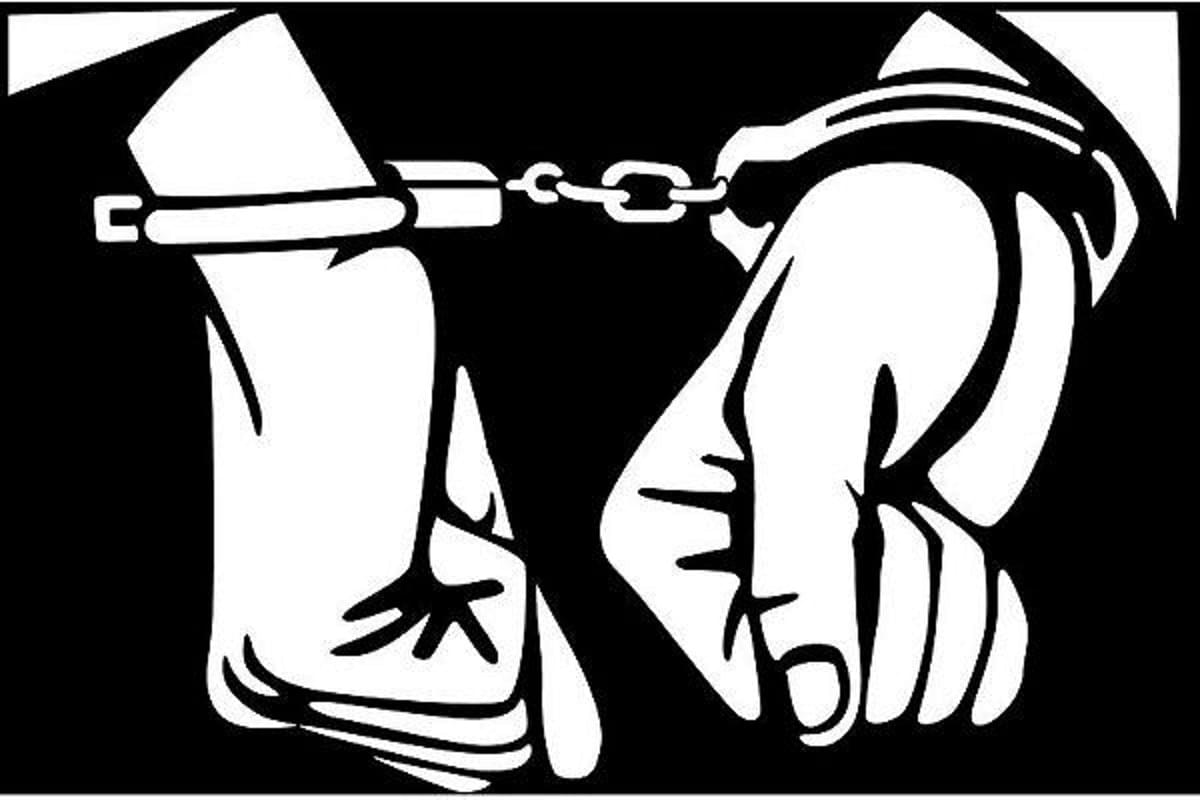 A prominent Muslim cleric of the 17th century Jama Masjid in Agra, has been booked for allegedly saying that recitation of national anthem inside the mosque was 'un-Islamic'.

Two days ago, a group led by a local BJP leader Ashfaq Saifi, had entered the mosque, hoisted the Tricolour and sung the anthem to mark the Independence Day.

The FIR against Shaher Mufti, Mazidul Kudhush Khubaeb Roomi, 75, was registered by local police on the basis of a complaint filed by a mosque management committee member and local leader Haji Aslam Qureshi.

Apart from the complaint, police also took note of an audio clip in which the cleric can be heard purportedly slamming the flag hoisting inside the mosque. He can also be heard saying that it was an act of sacrilege.

Station house officer (SHO) of the Mantola police station, Vinod Kumar, said, "The FIR was registered under IPC sections 153-B (imputations, assertions prejudicial to national integration), 505 (statements conducing to public mischief) and 508 (act caused by inducing person to believe that he will be rendered an object of the divine displeasure) and section 3 of the Prevention of Insults to National Honour Act, 1971."

Qureshi, the complainant and the host of the programme, said, "By releasing an audio opposing the Independence Day programme, Mufti Roomi has attempted to disturb the public peace and harmony."

Several local Muslim leaders came out in support of the city Mufti.

They claimed that a flag was always hoisted at the main gate of the mosque but never inside the place of worship.

Vice president of All India Jamiat-ul Quresh, Haji Jamilluddin Qureshi, said, "The Independence Day programme was organised in a part of the mosque where people offer prayers. This has never happened in the past. The mosque should not be dragged into such a controversy."

President of Bhartiya Muslim Vikas Parishad, Sami Agha, said, "Usually, flag hoisting is done at the entrance of religious site. This controversy was created for political gains as elections are approaching. Shahar Mufti is like a father figure to us, the entire community is feeling insulted by the FIR registered against him."