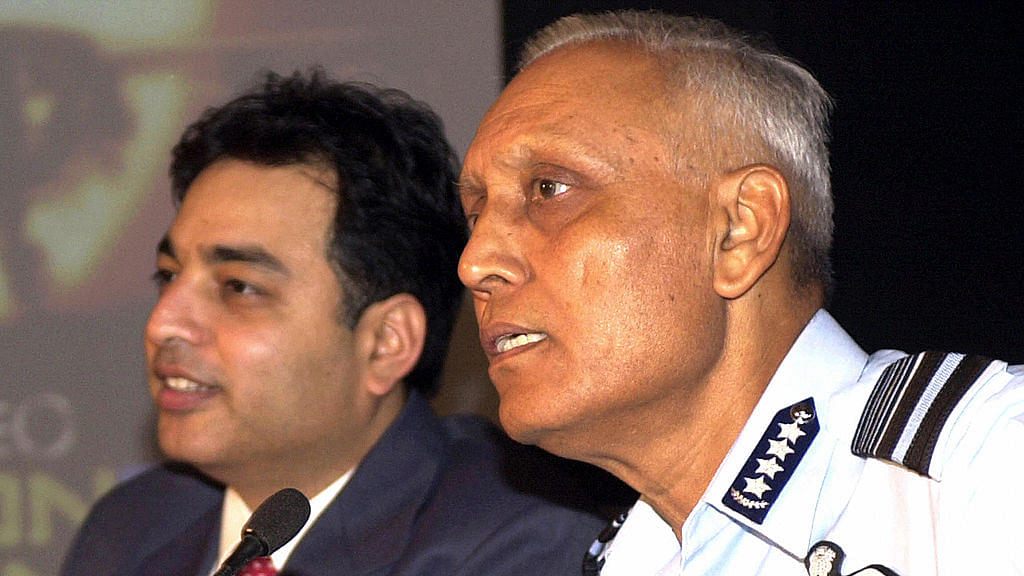 Two others, Delhi-based lawyer Gautam Khaitan and S P Tyagi’s cousin, Sanjeev Tyagi alias Julie Tyagi, have also been arrested. The CBI said they have been arrested for accepting illegal gratification in exchange for exercising influence through corrupt or illegal means.

Under the AgustaWestland chopper case, which involved the supply of 12 VVIP choppers from the Italian helicopter manufacturing company, Indian officials and politicians allegedly received kickbacks to influence the contract in AgustaWestland’s favour.

Tyagi, who retired in 2007, was repeatedly questioned by Enforcement Directorate this year in connection with the probe.

Journalist Manu Pubby, who wrote several reports on this scam indicting the persons in question, took to Twitter.

All main players in the VVIP Chopper deal detailed in my first reports on the scam arrested. SP Tyagi, Julie Tyagi and Gautam Khaitan.

After 2 years of inaction (2012-14) when I wrote over 2 dozen reports on VVIP Chopper scam, CBI's new team has moved, arrested Tyagi, others