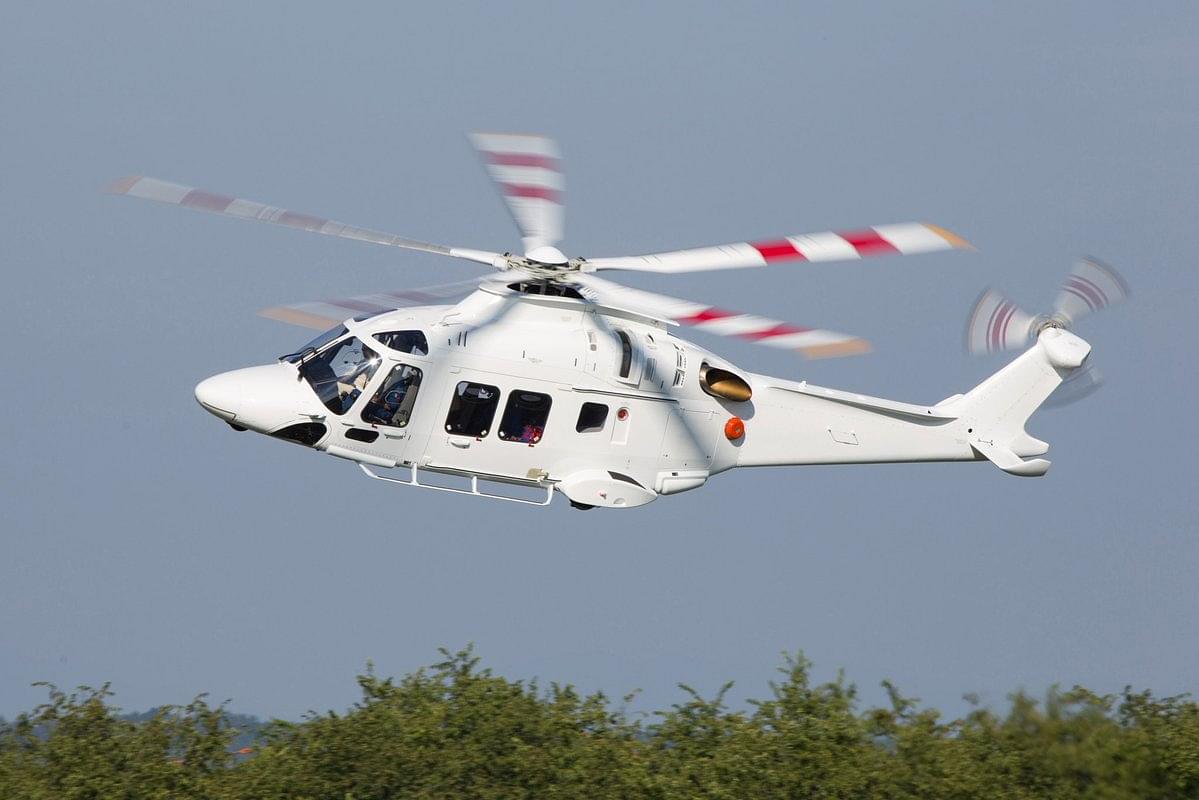 The top court’s decision paves the way for the Briton’s extradition to India, now pending an approval from the UAE’s Minister of Justice. He is accused of having arranged bribes in the VVIP chopper contract.

Michael’s defence had argued that the Indian agencies had failed to follow ‘the proper procedures’ in the extradition request and that it would be a violation of the international treaty signed between the UAE and India.

The chopper scam dates back to the UPA-era with a deal for 12 luxury helicopters having being signed in 2007. The contract was cancelled in 2014 after allegations of corruption.

A chargesheet related to this case, filed in an Italian court, talks about a “family” getting around Rs 200 crore as kickback from the manufacturer. Michel, the middleman who allegedly arranged the contract, was given around Rs 350 crore by AgustaWestland to bribe Indian politicians and get the company a deal from the government.

Michael’s passport has been seized by Dubai’s judicial authorities and was declared ‘wanted’ after a 2 September order issued by the Dubai Court of Appeals which allowed for his extradition to India.