Ahead Of FATF Meeting, US Says Pakistan Must Prosecute Top LeT Operatives Along With Its Leader Hafiz Saeed 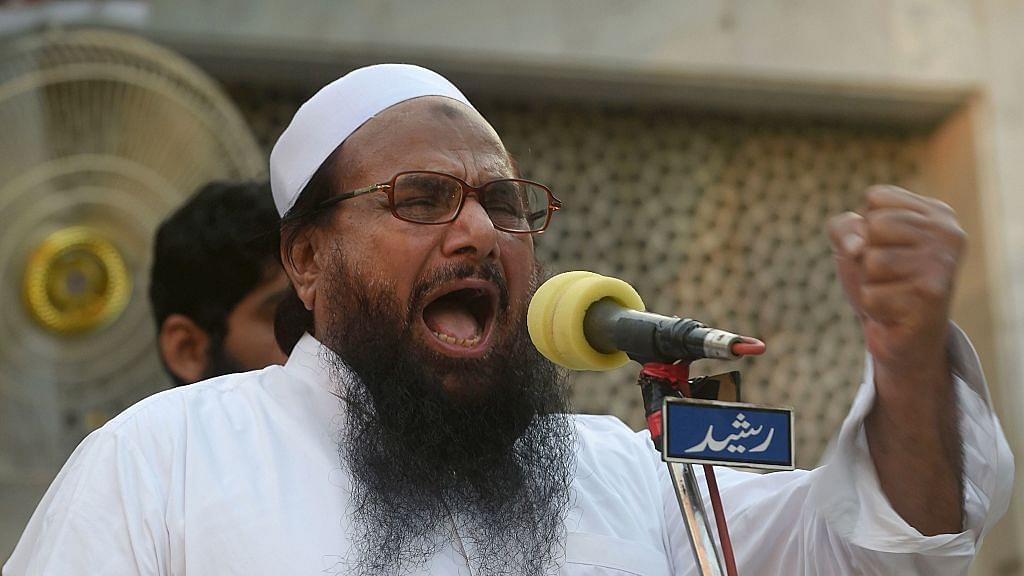 As a Pakistani delegation heads to Paris to attend a crucial two-day session of the Financial Action Task Force (FATF) set to commence on Monday (14 October), the US has said, Pakistan must prevent terrorist groups from operating on its soil and prosecute top Lashkar-e-Taiba operatives along with its leader Hafiz Saeed, reports Press Trust Of India .

Alice Wells, head of the US state department's South and Central Asian Bureau, also welcomed the arrest the top four leaders of Lashkar-e-Taiba /Jamaat-ud-Dawah in Pakistan.

"As Prime Minister Imran Khan has said, Pakistan, for its own future, must prevent militant groups from operating on its soil," Wells tweeted.

"We welcome news that Pakistan arrested 4 #LeT leaders. The victims of LeT's vicious attacks deserve to see these individuals prosecuted now, along with LeT leader Hafiz Saeed," she said.

Pakistan has a long history of arresting terrorists before such crucial meetings.

Pakistan was placed on the grey list by the Paris-based watchdog in June last year and was given a plan of action to complete it by October 2019, or face the risk of being placed on the blacklist with Iran and North Korea.

The ongoing performance review of Pakistan will determine if it stays on the grey list or moved on the blacklist or given a clean chit.