Ahead Of FATF Review, Pakistan Puts Up New Measures To Check Terror Financing 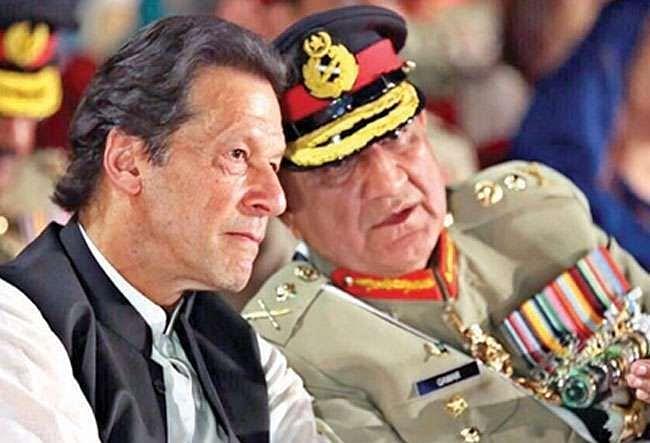 The FATF will be holding its plenary from 21-25 June. In the previous plenary meeting of the FATF which was held in bygone February, Pakistan had been retained on the “grey list”. The FATF had then called on the Islamic Republic to complete an action plan to counter terror financing before June.

Then, Pakistan had asserted that it had “largely addressed” 24 of the 27 items in the action plan. However, FATF’s president Marcus Pleyer had pointed out the remaining deficiencies were all “serious”.

The FATF had specifically asked Pakistan to show that terror financing investigations and prosecutions were targeting UN-designated terrorists and their proxies, that prosecutions were resulting in effective and dissuasive sanctions, and that targeted financial sanctions against UN-designated terrorists and their proxies were being effectively implemented.

Meanwhile, it should be noted that Prime Minister (PM) Borish Johnson’s administration in the United Kingdom (UK) had recently included Pakistan in its list of “high-risk” nations for terror financing and money laundering.