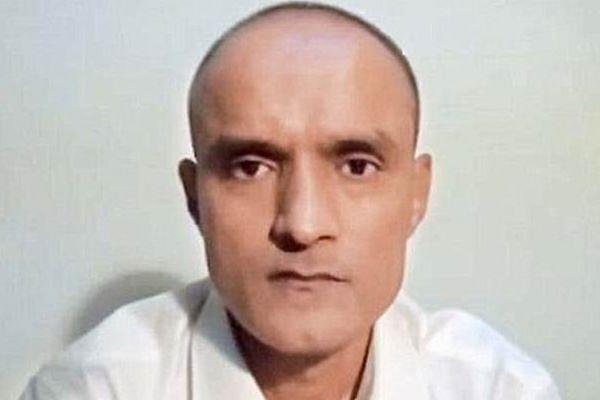 As the International Court of Justice is about to deliver the verdict in Kulbhushan Jadhav's case today (17 July), it has been revealed that the retired naval officer was kidnapped from Iran’s Chahbahar and moved to Pakistan by an armed group.

According to a Zee News report, sources in the Indian government have said that the conspiracy to kidnap Jadhav was hatched by Pakistan’s Inter-Services Intelligence (ISI). The Pakistani intelligence agency used proxy group Jaish al Adl to kidnap Jadhav.

According to the report, Pakistan has used Jaish al Adl against Iran as well. The Iranian officials have also spoken of Pakistani support terrorist activities across its border with Iran.

The Jaish al Adl was founded in 2012 by members of Jundallah, a Sunni extremist terrorist group that had been weakened following Iran's capture and execution of its leader, Abdolmalek Rigi, in 2010.

The United States State Department had recently designated Jaish al Adl as a front of Jundullah, who is a 'Specially Designated Global Terrorist'.

Earlier, India had approached the International Court of Justice (ICJ) to reverse Jadhav's death sentence by a Pakistani military court. Set up in 2015, these military courts have been responsible for several unjustifiable death sentences based on the convictions under the duress in captivity.

India’s approach and efforts at the ICJ led to pressure on Pakistan and Jadhav's execution was stopped. The verdict in the case is expected to arrive today.