Ahead Of Kumbh Mela, UP Chief Minister Yogi Adityanath Announces Renaming Of Allahabad As ‘Prayagraj’ 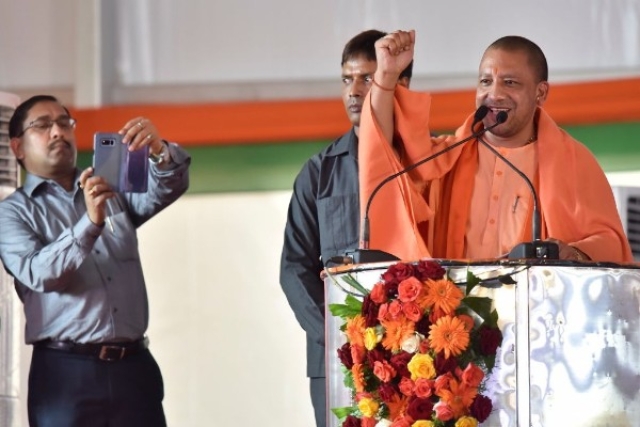 As Kumbh Mela is being organised in January next year, Uttar Pradesh Chief Minister Yogi Adityanath has informed the media that Allahabad will be known as Prayagraj soon.

Speaking at a presser in Circuit House, Allahabad, India Today quoted Adityanath as saying, “In the meeting called to review the preparedness of Kumbh, a proposal was given by Akhada Parishad and others regarding changing the name of Allahabad district. UP Governor Ram Naik has also given his consent to the proposal.”

He has expressed his government’s support to the proposal and said that the renaming will take place soon. It is said that the cabinet will approve the decision in their next meeting.

As far as the preparations for Kumbh Mela goes, he was quoted as saying, “This Kumbh Mela will have a global outreach in which delegates of all countries that have embassies in India will participate. People from more than 600,000 villages across the country will contribute during the Kumbh Mela. We are being given full assistance from the Central government.”

In order to clean the Ganga, sewage treatment plants have been installed and the river will be cleaned by 15 December.