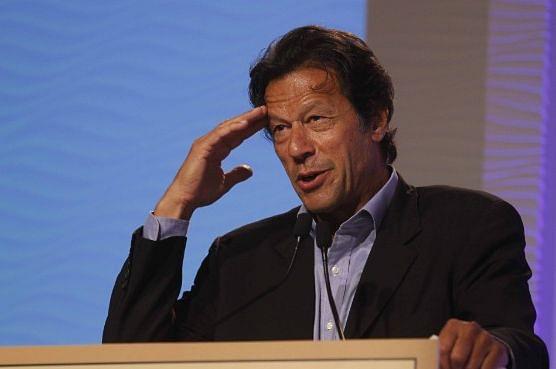 Ahead of the Financial Action Task Force's (FATF) crucial plenary meeting scheduled to be held in Paris from 12-15 October, the law enforcement agencies of Pakistan on Thursday (10 October) arrested the top four leaders of the banned outfit Lashkar-e-Toiba (LeT)/Jamaat-ud-Dawa (JuD) on the charges of terror financing, reports Livemint.

The FATF's crucial plenary will review Pakistan's performance in dealing with terror financing so as to decide whether to keep it on its restrictive grey list or to further downgrade the Islamic Republic and move it to a more stringent blacklist.

The review would take up Pakistan's deliverance on the plan of action it was told to implement when it was placed on the grey list in June last year. If the plenary finds the nation's performance not meeting its benchmark, Pakistan would be downgraded to the status of nations like North Korea and Iran.

It is in this light, that the Islamic Republic has acted in haste to arrest the bigwigs of leading anti-India terror organisations operating from its soil. The four arrested are identified as Professor Zafar Iqbal, Yahya Aziz, Muhammad Ashraf and Abdul Salam.