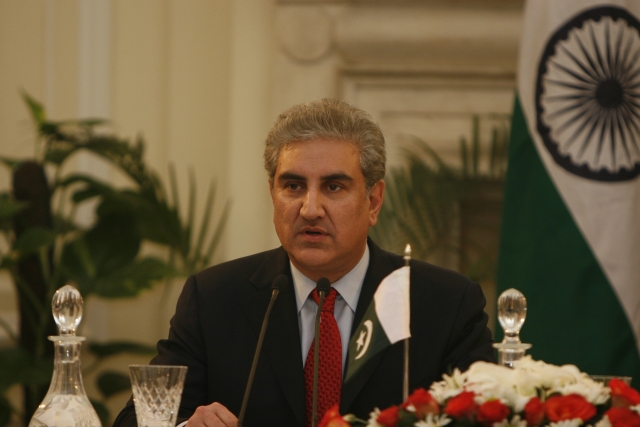 Reportedly, Qureshi and Geelani had an ‘in-depth’ conversation on human rights violations in the Kashmir valley and the political situation in the state.

Earlier, Qureshi had called up Mirwaiz Umar Farooq, a leader of another faction of the Kashmiri separatist group concerning the same matter. In response to this, India’s Foreign Secretary Vijay Gokhale summoned Islamabad’s envoy and expressed India’s condemnation “of this latest brazen attempt by Pakistan to subvert India’s unity”, furthermore, accusing Pakistan of direct intrusion in New Delhi’s national affairs.’

However, Pakistan has rubbished the criticisms and has said that these calls are “nothing new” and the Ministry of Foreign Affairs Pakistan has claimed that Kashmir issue remained the bone of contention between the countries and has been acknowledged as such through United Nations Security Council resolutions.