Ahead Of President Trump’s India Visit, Talks On For Resolving Issues Related To Six US Nuclear Power Plants 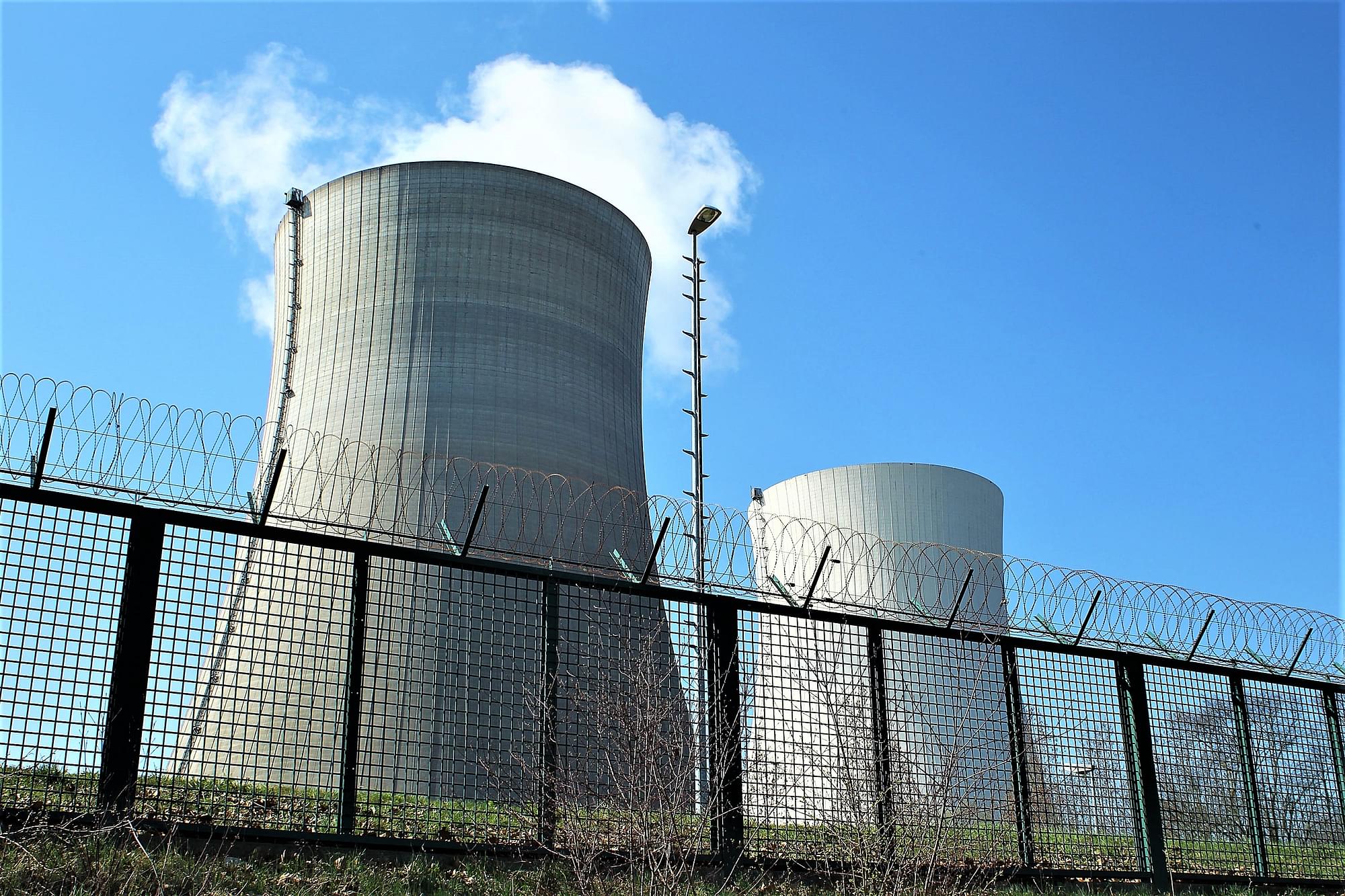 The top officials from both India and United States are engaged in several rounds of talks in an effort to resolve issues related to the six American power plant in India, reports Financial Express.

The development comes ahead of the forthcoming visit of the US President Donald Trump next month.

According to the report, officials from both countries have had several rounds of commercial as well as technology-related negotiations for over a decade for the US companies to construct six nuclear reactors in India.

The discussions are about the US company Westinghouse’s building of six AP1000 reactors. The project was stalled in 2017 after the US company filed for bankruptcy. Other US company GE is also developing nuclear power plants in India.

Other issues being discussed are terms of US Exim bank’s loan for the part-funding of nuclear reactors and an insurance plant for the plants.

In a bid to lower its reliance on fossil fuels, India has planned to increase its nuclear power capacity by three times. The contract between India and US is expected to give a big boost to country’s $150 billion nuclear power programme.

Earlier last year, both sides have agreed to strengthen security and civil nuclear cooperation during the talks between the then foreign secretary Vijay Gokhale and Andrea Thompson, US Undersecretary of state for arms control.

The issue of stalled six nuclear power plants was also discussed during the second round of Indo-US 2+2 ministerial dialogue in December last year.Oth