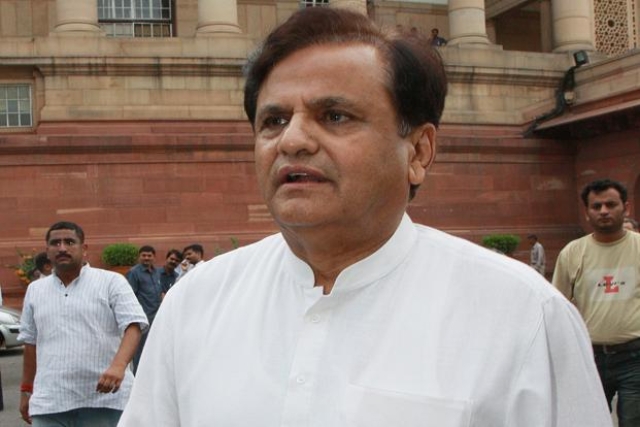 The three parties are expected to decide on ministerial berth sharing in the next couple of days as the way to form a coalition government is clear in the state.

Shiv Sena president Uddhav Thackeray late on Tuesday (26 November) had staked his claim to form the government in Maharashtra before Governor B S Koshyari.

Devendra Fadnavis on Tuesday tendered his resignation achieving a sad distinction of having the shortest tenure of a government in Maharashtra after the Supreme Court’s order of conducting a floor test in the assembly..

It is worth knowing that former Congress president Rahul Gandhi has been surprisingly absent from all meetings in Maharashtra and will not attend the swearing-in ceremony of Shiv Sena chief Uddhav Thackeray.