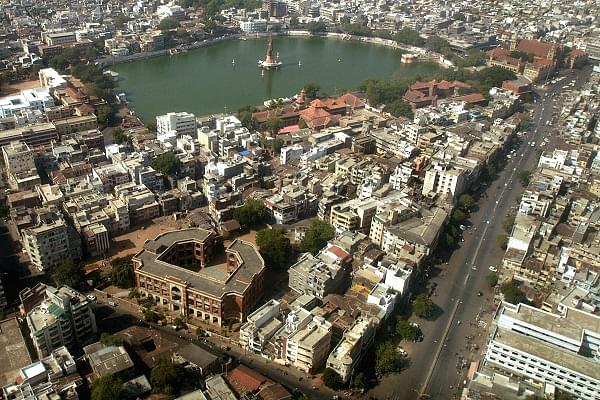 With two AA+ ratings under its belt and improved revenue sources, Ahmedabad Municipal Corporation (AMC) is hopeful of attracting investors for its bonds issue.

“This is also because instruments with AA+ rating are considered to have the highest degree of safety regarding timely servicing of financial obligation and having lowest credit risk,” said Vijay Nehra, municipal commissioner, AMC.

The planned issue will be the fifth such bond issued by the city. It had earlier approached capital markets in 1998, 2002, 2004 and 2005. However, this will be the first time that AMC will issue taxable bonds. The municipal corporation received the Gujarat government’s approval to issue such bonds in November 2018.

Mr Nehra has stated that the funds accumulated under the issue will go into completing developmental projects under the Atal Mission for Rejuvenation and Urban Transformation (AMRUT). AMC also expects an interest subsidy of Rs 26 crore from the Centre under the scheme.

In recent years, cities like Pune, Hyderabad and Bhopal have set the trend of approaching capital markets to raise funds for infrastructure development.

Also Read: How Ahmedabad Made It To The Elite List Of World Heritage Cities