Air India Fails To Get Back $300,000 Which It Mistakenly Sent To Nigeria After Falling For Cyber Fraud 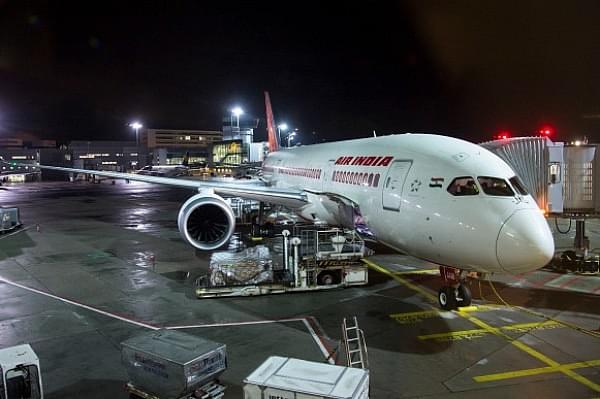 In an embarrassment to India’s National Airliner Air India, the company lost $300,000 after mistakenly sending US bound money to Nigeria.

The incident took place in June 2017, where Air India’s New York office instead of remitting US-based Pratt & Whitney transferred the amount to a bank account to Nigeria.

The airline has since then failed to retrieve the amount, and ironically the people involved in making the transfer were neither reprimanded or punished but in fact, were allowed to flourish, reports Outlook India.

Nigeria accounts for the majority of cyber attacks in the world and the country is notoriously known for several cyber Ponzi schemes (schemes that promise unbelievable financial returns on investment), ransomware, cyber security breach and other such cyber attacks.

Air India is also believed to have fallen for one of such attacks, upon approaching the airlines for a statement, it said that the matter is under investigation.

The airline operates flights to San Francisco, New York and Newark in the US.