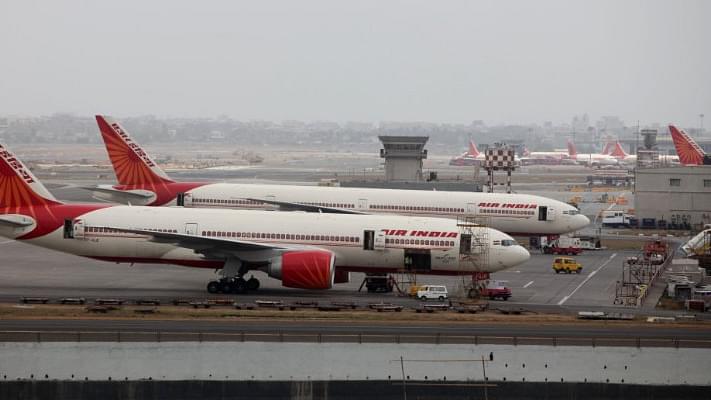 The government of India today (18 July) has said that the disinvestment plan for flag carrier Air India would be taken up after several factors including oil prices, foreign exchange and various other global indicators stabilise, reports PTI.

Union Minister of State for Civil Aviation Jayant Sinha said that the government was still committed to the disinvestment and that the airline has shown considerable improvement in operational and financial health.

The Centre’s plan to disinvest 76 per cent of the airline in May had failed to take off. According to transactional advisor for the deal Ernst and Young (EY), the lack of bidders was mainly due to the residual 24 per cent that would remain with the government and the associated debt allocated to it.

In view of volatile crude oil prices and adverse fluctuations in exchange rates, the present environment is not conducive to stimulate interest amongst investors for strategic disinvestment of Air India in the immediate future.