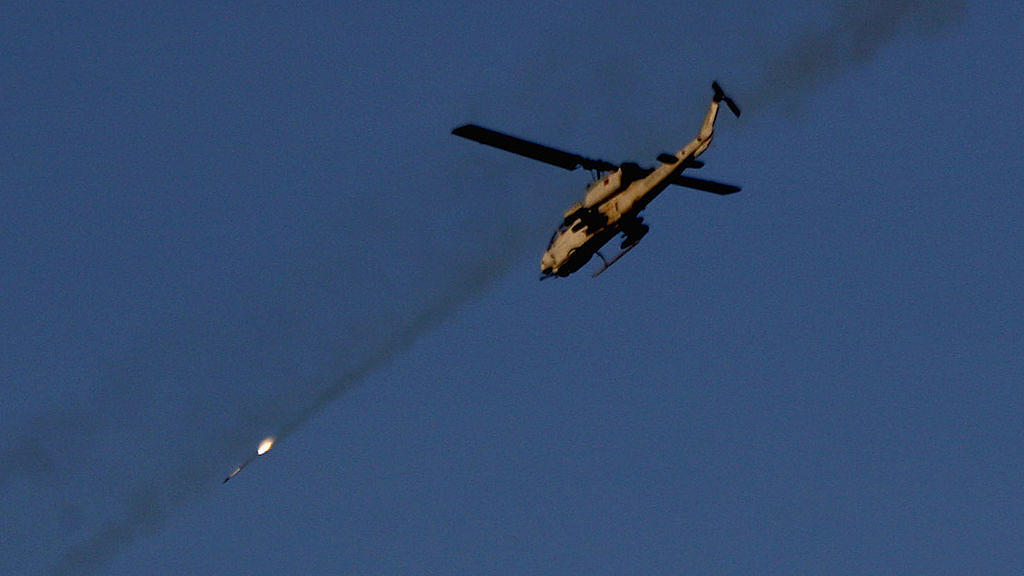 At least 60 Taliban terrorists have been killed in a series of air strikes in southern Afghanistan’s Helmand province. The terrorists were planning to launch a major attack on Sanging district.

The provincial government officials, including the provincial governor, deputy provincial intelligence chief, and the commander of 215th Corps of the Afghan Army briefed the media about the latest development during a press conference in Helmand on Saturday. Khaama Press quoted the officials, as saying that hundreds of militants were called from the other provinces and districts by the Taliban after one their largest attack on Sangin was repulsed nearly two weeks ago.

According to the officials, the security forces was keeping a watch on the Taliban insurgents and thwarted their offensive on Sangin by killing nearly 60 of them. So far, there has been no comment by the anti-government armed militant groups about the report.