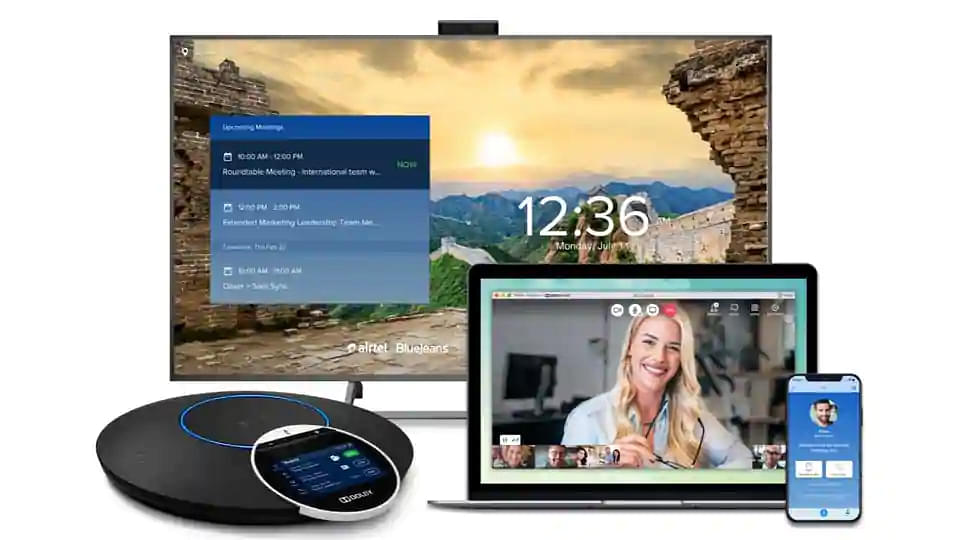 After Reliance Jio's JioMeet, Airtel has now come-up with its video conferencing platform for its customers, Hindustan Times Tech reported on Tuesday (14 July).

Airtel BlueJeans will only be available for Airtel users.

Airtel BlueJeans, as per the report, will first be offered to users with three-month free trial, along with customised plans after the trial period. The platform is likely to be functional in a day's time.

The Airtel BlueJeans services will take on the recently launched JioMeet and the US-based Zoom.

The offering includes a cloud point of presence in India enabling low latency and improved quality of service for India-based customers, a joint statement said.

“The technology will be fully integrated with Airtel’s network, including its data centers, to ensure that customers are offered a state of the art, reliable and secure customer experience. Airtel BlueJeans will offer an integrated audio solution, giving its customers convenient dial-in options to join the meetings,” it said.

Hans Vestberg, chief executive officer at Verizon, said: “We are proud to come together with Airtel to help more Indian organisations benefit from our world-class communication product during this work-from-home era and beyond.”

Gopal Vittal, Managing Director and Chief Executive Officer at Bharti Airtel, said that Airtel BlueJeans is a highly differentiated video conferencing solution that sets the benchmark with its high levels of security and ease of use.