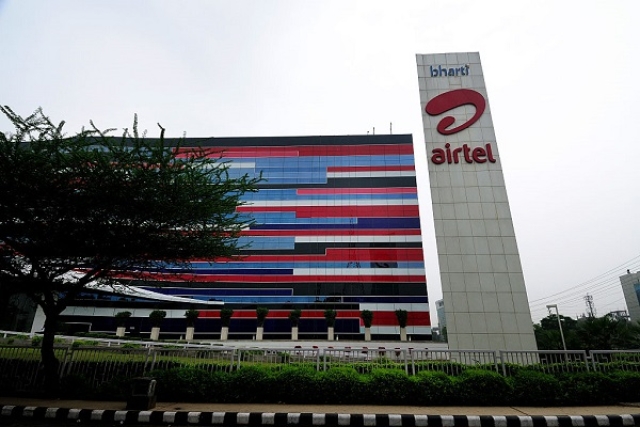 The Airtel Xstream bundle will be available to customers from 7 September.

"Airtel Xstream is India's premier entertainment platform that brings the best of entertainment along with unlimited high-speed broadband connectivity into a single solution," Sunil Taldar, Director -- Homes, Bharti Airtel, said in a statement.

"To drive the penetration of this exciting innovation we are today making our plans even more accessible for customers," Taldar added.

Customers get access to all live TV channels plus the best of video streaming apps effectively eliminating the need for multiple entertainment devices at home.