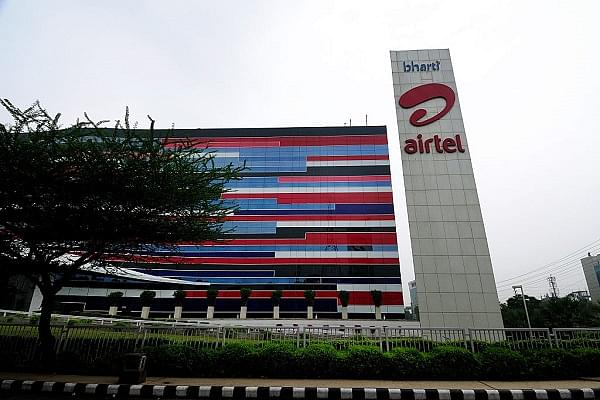 The Sunil Mittal-led telco giant Bharti Airtel is unlikely to participate in any spectrum sale for the 5G airwaves, as it feels the ultra-fast wireless technology is still a few years away from deployment in India, as reported by Economic Times.

Analysts present at a recent analyst meet for reviving the company‘s business, say that the 5G is still a few years away. Morgan Stanley said that the focus of the company remains on winning the 4G game despite Jio’s entry, with the backing of its significant shareholders. 5G may also not replace 4G as a technology since 5G as remote surgery for driverless cars is not practical in the Indian context.

Auction timeline is hazy, with the telecom secretary Aruna Sundararajan saying that the 5G spectrum sale is likely to begin in the second half of calendar 2019. DoT has privately conceded that an auction is unlikely as the telecom industry is saddled with massive debt.

Airtel’s strategic distancing is at odds with rival Jio’s agreement with the 5G airwaves recommended prices and asked for all available bandwidth to be auctioned immediately. It has called for a reduction in the starting prices of the 5G spectrum and is open to the sale of 4G airwaves only in FY 19.

According to analysts, Airtel is planning to win the 4G war through content partnerships and faster LTE network upgrades. It also plans to deploy premium airwaves in 900 Mhz and refarm 3G spectrum’s 2100 Mhz to convert its base to 4G.