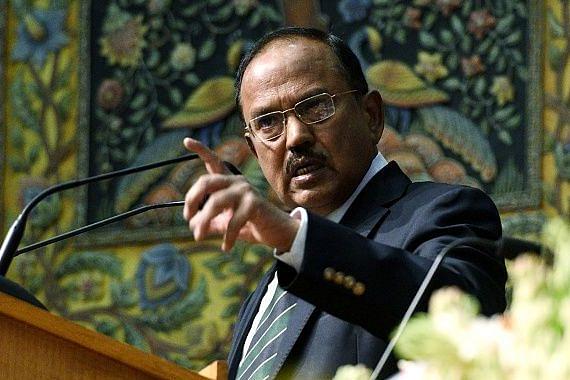 National Security Advisors (NSAs) of the Shanghai Cooperation Organization (SCO) including India’s Ajit Doval and his Pakistani counterpart Moeed Yusuf attended the meet in Tajikistan capital Dushanbe where they agreed to cooperate in the fight against religious radicalism, separatism, extremism, and international terrorism.

The secretaries, attending the 16th meeting of the Secretaries of the Security Councils of the SCO mentioned that the present political and military situation and its possible escalation in Afghanistan was given special attention in the conference.

The statement also stated that the issue of the growing risk of transnational organized crime that includes the trafficking of arms and drugs was pondered upon by the attendees.

Moreover, the members even discussed greater cooperation in terms of ensuring reliable security to information, jointly fighting against cybercrime, and also the topics of food and biological security in the context of the Covid-19 pandemic.

Furthermore, Russian NSA Nikolai Patrushev and Doval held discussions in terms of extending the interaction between the two countries in the sphere of security and also cooperation amongst the law enforcement agencies.

However, there has been no official confirmation regarding any sort of meeting between the Indian NSA and Yusuf and there were no representatives from China either, Indian Express reports.