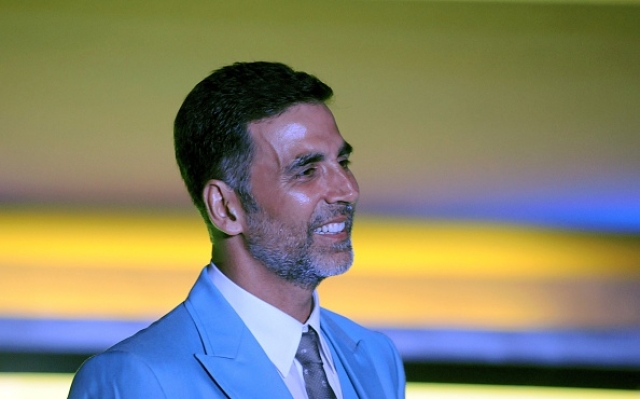 Bollywood sensation Akshay Kumar is soon set to play National Security Advisor Ajit Doval, reports India Today. The unofficial flag-bearer of patriotic movies will once again pair up with director Neeraj Pandey for the thriller movie in the same zone as Baby.

The duo has previously worked together in Special 26, Baby, Rustom and Toilet: Ek Prem Katha. Sources close to the development said that the movie would revolve around the career highlights of the current NSA to PM Modi. Ajit Doval has been the NSA since PM Narendra Modi’s election in 2014.

“Neeraj will first make Chanakya with Ajay Devgn, which was announced a few months ago. Akshay also has to complete prior commitments. The team wants to lock the script before making official announcements,” the source told Bombay Mirror.

The movie is currently in the scripting and research stage, and production would begin once both of them complete working on their current projects. This will not be the first time when a character based on Ajit Doval has been seen on the big screen.

Paresh Rawal played the role of Govind Bhardwaj, based on Doval in the 2018 Vicky Kaushal starrer URI: The Surgical Strike.