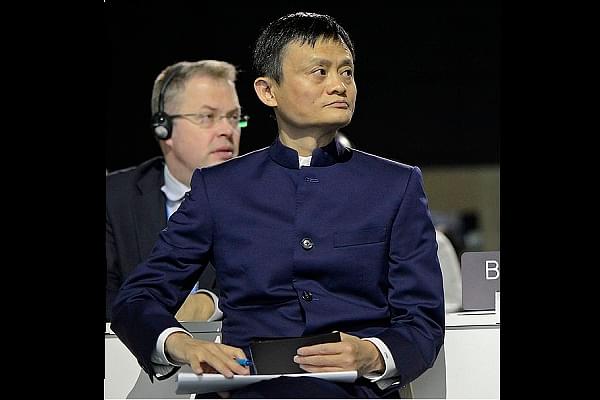 China’s e-commerce giant Alibaba Group Holding Ltd. is bracing for a slowdown in its revenue growth during the December quarter in what is seen as an overall lacklustre state of the consumer market in the country, reports Business Standard.

The company’s revenue is expected to expand by 44 per cent for the quarter, which would mean the slowest rate of revenue growth since early 2016, a sign of weak consumer sentiment.

“China’s internet sector had one of its worst years in 2018, underperforming the market for the first time,” a CLSA analyst Elinor Leung said in a report.

She stated that the E-commerce sector’s performance had been particularly disappointing.

Decelerating growth has led to Alibaba losing $120 billion in market capitalisation since its peak in June 2018.

However, all is not gloomy for the company as it still is the integral piece of the puzzle for China’s government to realign growth towards services from manufacturing. Alibaba is also seen to be quickly expanding its footprint across Southeast Asia, and has begun to experiment with social media outreach.

The company is also betting on expansion plans in new segments, investing heavily in cloud computing, food delivery and entertainment.

The unit at the forefront of Alibaba’s food delivery business, Ele.me, aims to capture over 50 per cent of the market in the near-to-medium turn, according to its CEO Wang Lei. Currently, the company has a 34 per cent market share in the space.

The overall tightening economic conditions are likely to keep Alibaba executives on their toes.

“We expect a tougher macro-economic outlook for China to weigh on Alibaba’s commissions and advertising revenue for the next few quarters,” said a senior analyst with eMarketer, Shelleen Shum.