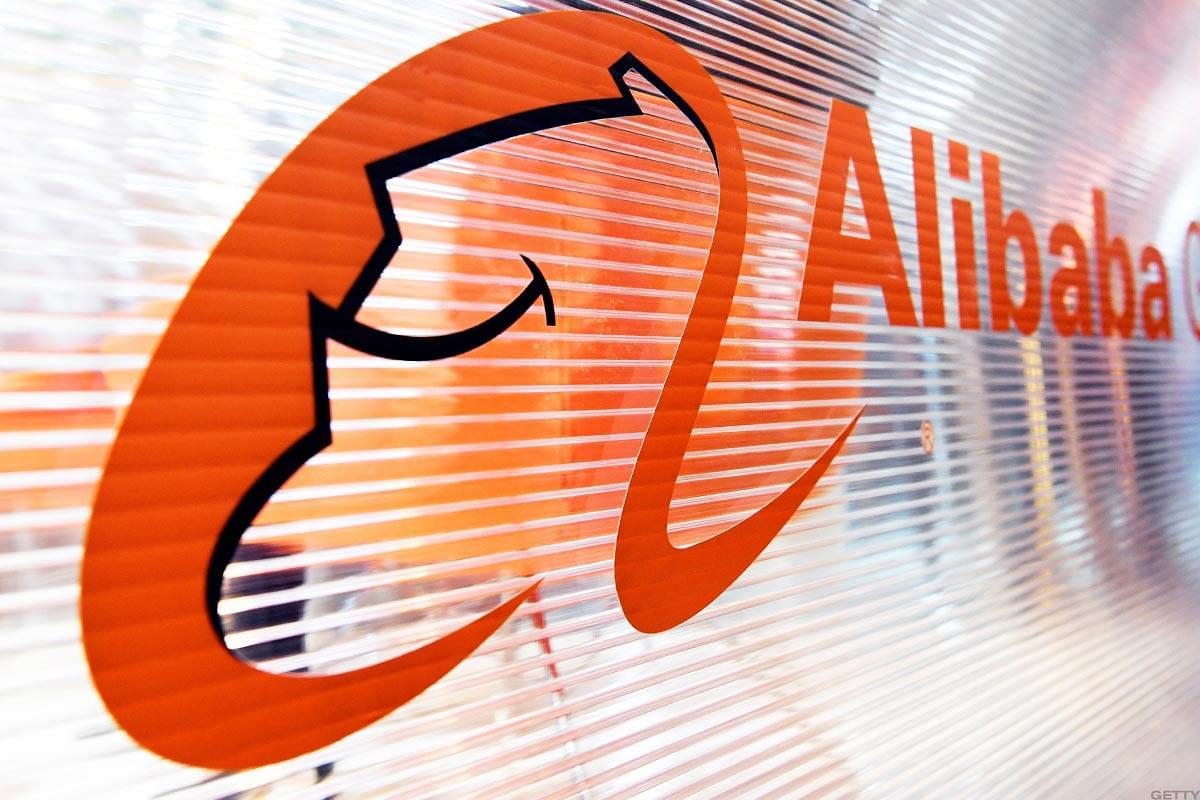 Singles' Day is touted to be the world's biggest online sales event, and last year Alibaba had grossed $24.15 billion in sales.

Alibaba kicked off the annual event with a pageant, featuring US singer Mariah Carey, a shoe-shopping-themed Cirque du Soleil performance and a Japanese Beyonce impersonator.

The sale gains significance as it is expected to be the company's final November sale event with founder and chairman Jack Ma in office. The chief executive, Daniel Zhang, will take over as chairman next year, the company had said earlier in September.

While sales growth remains steady, Alibaba's stock has dropped 16 per cent this year amid economic uncertainties linked to brewing trade tensions between China and the United States.