All IIMs To Get New Board Of Governors By 15 December, HRD Ministry Announces New Process For Selection 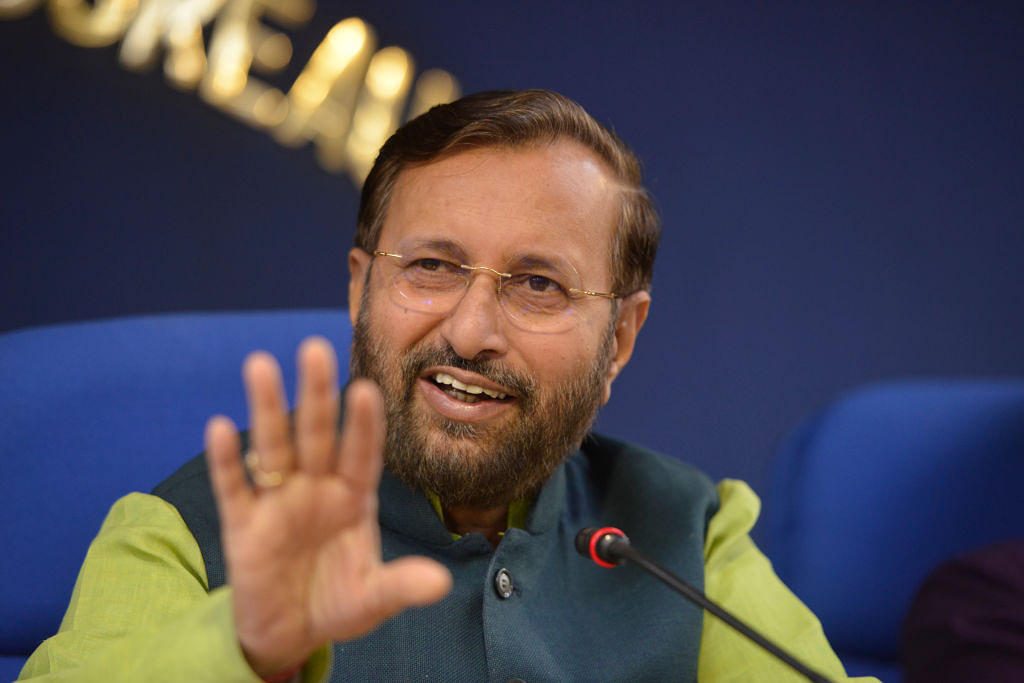 The HRD Ministry announced on Monday (12 November) that a process to select new Board of Governors (BoG) for the prestigious Indian Institutes of Management (IIMs) will be initiated under the new IIM Act.

A communique has been drafted by the ministry which stated that each of the boards had to be constituted afresh with the three ex-official members which would include the institute’s current director, existing representatives from the state government and Union government. After this, the members will elect a chairperson, post which the BoG would select five members from the alumni.

The ministry announced, “In the first meeting of the Board, the regulations for selection of four eminent persons and two faculty members would be framed; and based on this, the current serving persons would be selected for a full term.”

15 December is the deadline set by the government to constitute the boards.

“This will result in getting greater autonomy for selecting the board members to take IIMs to the next level” said Dheeraj Sharma, director of IIM-Rohtak as reported by TIE.

However unhappy with the move, director of one of the older IIMs, without wishing to be named stated that the process of constituting the Board, as decided by the government, was “bad” according to principles of good governance.

The decision to constitute the BoG was taken by the HRD Ministry after thorough consultation with the Law Ministry and the PMO.