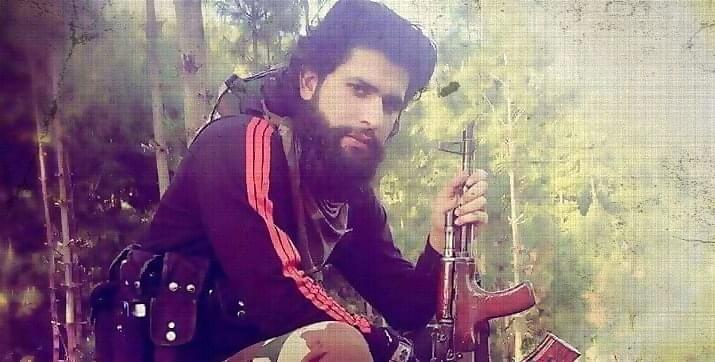 In another troubling sign of the extent of Islamic radicalisation in the Kashmir valley, a video has surfaced of dead Islamic terrorist Zakir Musa’s father telling Islamist supporters that Jihadist fighters should maintain unity and not become divided into factions.

‘Whichever place a Mujahid is from, whichever faction he belongs to, whatever his skin colour may be, whether he is educated or uneducated, in our hearts they are all the same,” Musa’s father can be heard saying in the video.

Zakir Musa, alias Zakir Rashid Bhat, a former Hizbul Mujahideen commander and founder and chief of Al-Qaeda cell Ansar Ghazwat-ul-Hind, was "part of a new generation of tech-savvy, well-educated terrorists". Son of an engineer working for the state government, Musa studied in Navodaya Vidyalaya. After completing 12th, he went to study in an engineering college in Punjab, but was radicalised. He dropped out to join the outfit Hizb-ul-Mujahideen.

Later on, what was called as a rift between terrorists in Kashmir, Musa left the group after it refused to back his statements that the Kashmiri struggle was for Islam and not political. He was gunned down by security forces in an encounter in Pulwama’s Tral on 23 May.