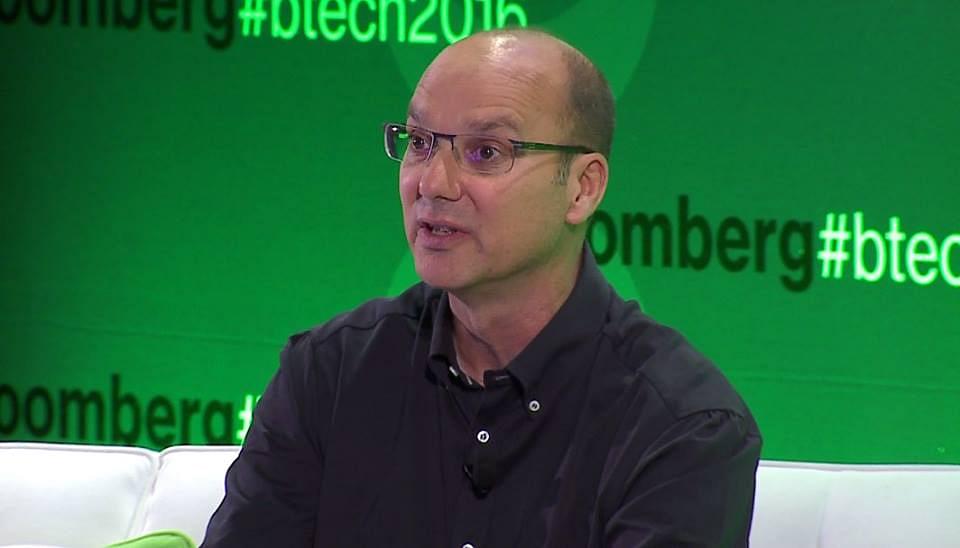 Shareholders have sued Alphabet Inc.’s directors for approving a $ 90 million exit payment to Andy Rubin, creator of Android, while helping cover his alleged misconduct along with those made by other executives.

The investors claimed that the board failed in its duties by allowing harassment to occur while keeping the details private and approving big payouts. The complaint targeted the company's top executives and committee members including co-founders Larry Page and Sergey Brin, venture capitalist John Doerr, investor Ram Shriram and Alphabet Chief Legal Officer David Drummond, among others.

“Rubin was allowed to quietly resign by defendants Larry Page and Sergey Brin after an internal investigation found the allegations of sexual harassment by Rubin to be credible,” according to a complaint filed in California state court on Thursday.

“Rubin is also alleged to have engaged in human sex trafficking -- paying hundreds of thousands of dollars to women, in Rubin’s own words, to be ‘owned’ by him,” stated the complaint. The allegations made against Rubin reverberated inside the technology titan. Thousands of Google employees staged a walkout to protest the initiative taken by the company to address workplace sexual misconduct, and this later led to the management changing some of its policies.