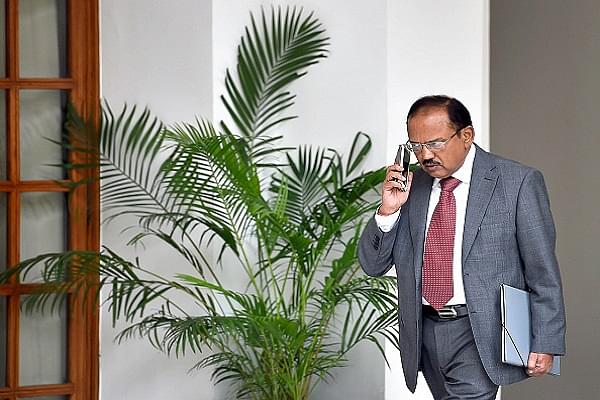 Following a petition praying for the setting up of a Special Investigation Team (SIT) to look into the allegations of CBI conducting illegal wiretapping of the phones of National Security Adviser Ajit Doval among others, the Delhi High Court has sought a response from the investigative agency and the central government on the issue, reports Financial Express.

The said illegal surveillance was in relation to proceedings against CBI ’s former special director Rakesh Asthana, and the direction was given by a division bench comprising of Chief Justice Rajendra Menon and Justice V K Rao.

The petition filed by Sarthak Chaturvedi had argued that some CBI officials had abused their powers by neglecting the guidelines on surveillance, stating that the activities in question were ‘very dangerous for the country’.

The phone calls in question relate to a conversation between Doval and Asthana about a First Information Report (FIR) being filed against the latter; the information about these calls being tapped was made public through an application filed in the Supreme Court by senior CBI official Manish Sinha, reports The Tribune.