Alt News Co-Founder Mohammed Zubair's Interim Bail To Continue In Sitapur Case; To Remain In Custody For Other Cases 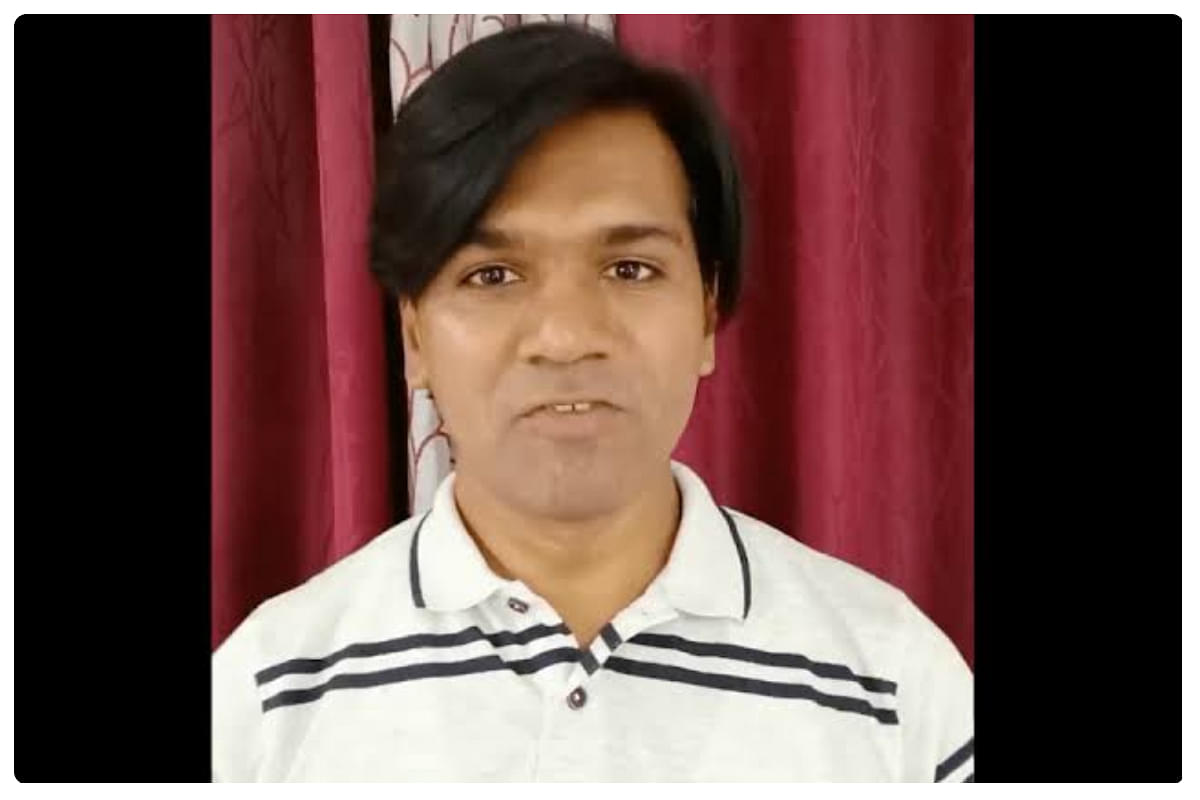 A bench of Justices DY Chandrachud and AS Bopanna has continued the interim protection given to Alt News Co-Founder Mohammed Zubair.

A vacation bench of Justices Indira Banerjee and JK Maheshwari on 8 July had granted interim bail to Zubair for five days.

The matter relates to a plea by Zubair seeking quashing of the FIR registered against him in Sitapur, Uttar Pradesh.

Now the matter has been listed for 7 September for final disposal.

However, Zubair will remain in police custody in relation to other cases registered against him.

The present matter, as has been clarified by the court previously, concerns only the Sitapur case.