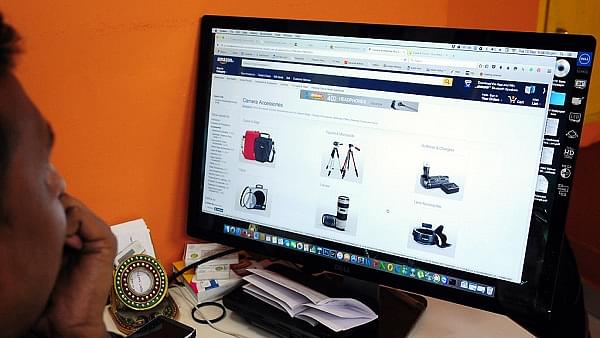 Online retailer Amazon.com faced social media backlash in India on Thursday (16 May) after images of Hindu Gods on toilet seat covers, and various other items were spotted on the retailer’s website in the US, the Hindustan Times reports.

India has s huge market for amazon. If Indians neglect, they will apologize and stop this forever. By Indians I means all religions in India as this is insulting Indian culture all together not just the religion!!! #BoycottAmazon #Amazon #india pic.twitter.com/UXJAl909GH

Since then, ‘#BoycottAmazon’ has become the country’s top trending topic on the micro-blogging site with thousands of Twitter users calling for a boycott. A few users also tagged Foreign Minister of India Sushma Swaraj and asking her to take action against Amazon.

It would not be the first time when the E-commerce site is facing backlash from India. In 2017, Amazon had listings of doormats resembling to the Indian Flag on its Canadian website, leading to interference from the Government.

Sushma Swaraj had to threaten to revoke the visa of Amazon employees if the doormats were not removed from Amazon.com.