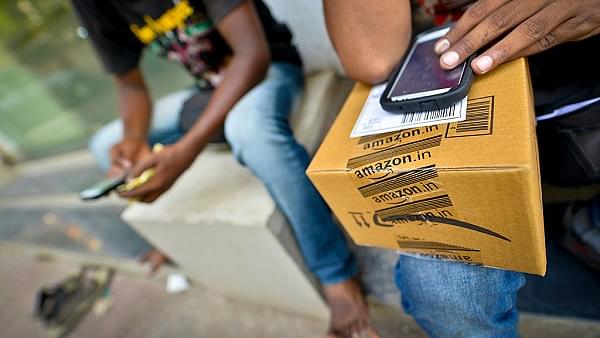 To comply with the new FDI rules that came into effect on 1 February 2019, Amazon India is considering a proposal to convert two of its biggest sellers - Appario and Cloudtail - into wholesale units involved in business-to-business (B2B) transactions, reports Economic Times.

These two units will then sell goods to other third-party vendors who, in turn, will make the final sale to consumers. Amazon owns 49 per cent in Appario and Cloudtail. The new e-commerce policy bars group companies from selling inventory directly to consumers under the marketplace model.

However, Amazon is also looking to offload its stake in the two entities to make them compliant with the new norms.

“The legal teams are finalising the correct structure so that the Indian operation is fully compliant as per the new policy. But the stake sale idea has taken a backseat since the wholesale trading route will be a faster process, compliant with the FDI norms and Amazon will continue to enjoy the value in these two entities which are critical for growth,” said an Amazon executive to ET.

Business As Usual For Flipkart

While both Appario and Cloudtail stopped selling wares on Amazon after February, there was no visible disruption at Flipkart. All products, including those exclusively sold on Flipkart, continued as before.

Flipkart India Pvt Ltd, the marketplace's wholesale arm, buys goods from manufacturers and sells them to a select group of preferred vendors, who then make the final sale to consumers. None of the group companies of Flipkart own a stake in these preferred vendors.

Also Read: The New E-Commerce Policy: Big Discounts Out, Level Playing Field In; All You Need To Know