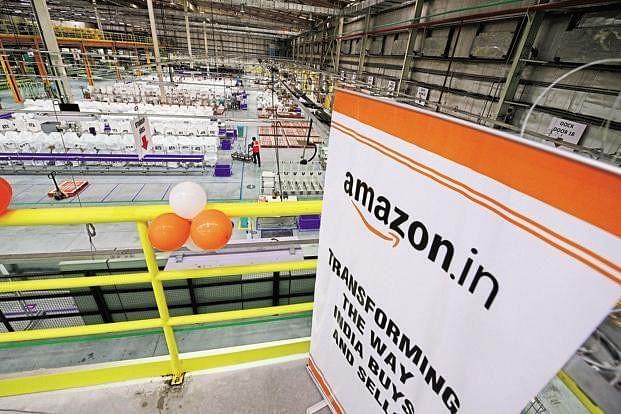 Jeff Bezos led global technology and e-commerce behemoth Amazon Inc has infused Rs 915 crores of fresh capital into one of its Indian units as it bolsters its capabilities to compete against rivals like Walmart-owned Flipkart and Mukesh Ambani's JioMart, reports Economic Times.

The funds have been infused into Amazon Seller Services by Amazon Corporate Holdings and Amazon.com.inc, as per the regulatory documents filed with the Union Ministry of Corporate Affairs.

The US-based e-commerce major has been pumping billions of dollars into its various operations like marketplace, wholesale and payments business as it looks to strengthen its position in the Indian market.

It should be noted that just last month, Amazon had also announced a $250 million fund specifically focussed on digitising small and medium businesses and on driving innovation in the areas of agri-tech and health-tech in India.

Before that, Amazon had also committed an investment of $5.5 billion in India. It plays in India in various verticals like payments, online marketplace and wholesale trade etc.