Amazon To Soon Launch Prime Video Channels In India; Hunt Currently On For Chief Of Operations 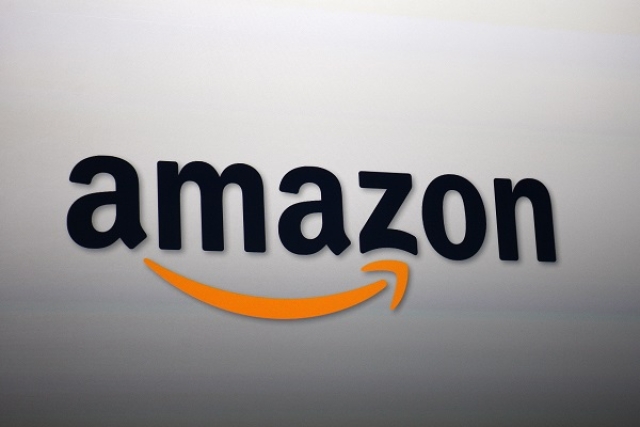 Amazon will be launching Prime Video channels in the Indian market soon. Paid monthly subscriptions will be offered as a service to third-party networks and streaming entertainment channels. An Indian head for the service is being currently looked for by Amazon.

As of now, Amazon offers two streaming services in the country - Prime Video and Prime Music. Both the services are available to consumers at a price of Rs 999 per year. Prime Video was launched about three years ago and Music went live in February 2018, Television Post reported.

Business strategy and operations that include partner deals and consumer marketing will be handled by the chief of the Prime Video channels. The same person will be responsible for the market plan and creating a customer base in the country. A wide range of live TV channels will be available to customers once they sign up for the Prime Video channels.

Launched in the United States back in 2015, the requirement for on-demand video streaming services has been actively growing across many countries like UK, Germany, Japan and India, Television Post reported.