Ambati Rayudu Takes A U-Turn On Retirement: Available For All Formats, Says Decision Was Emotional, Made In Haste 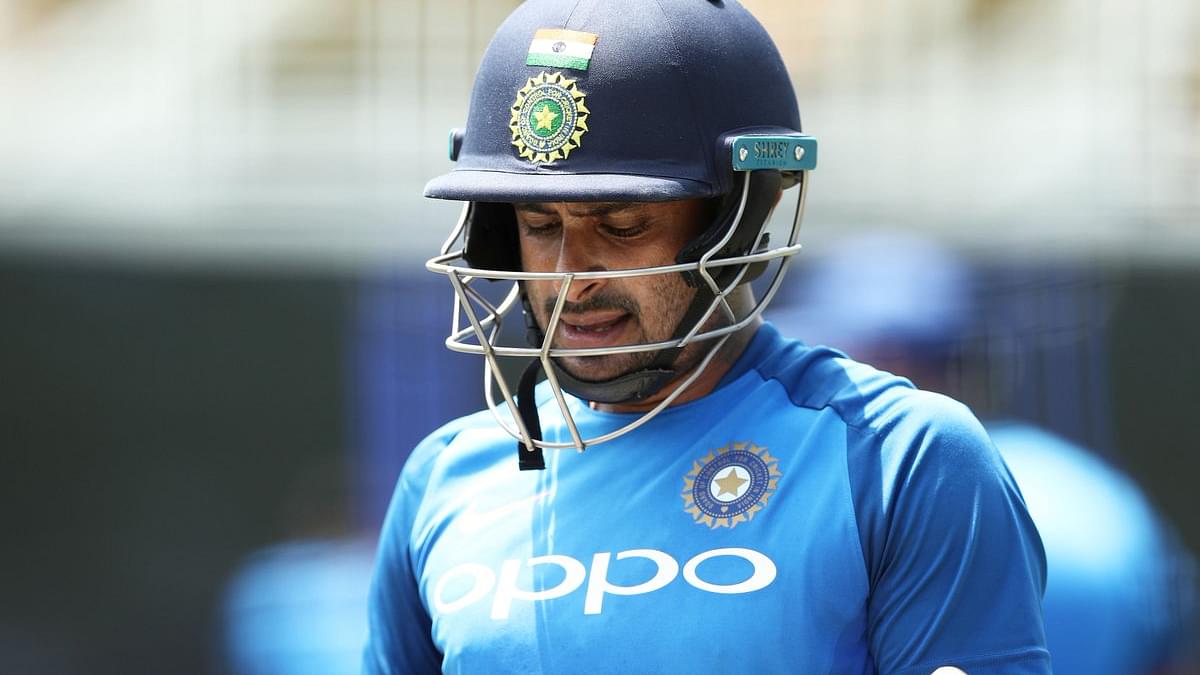 Months after announcing retirement for not being selected to represent the Indian cricket team in the ICC Cricket World Cup 2019, cricketer Ambati Rayudu has a change of mind and wants to play again, The Hindu reports.

According to the report, the 33-year-old sent a mail saying he is willing to play all formats of the sport again to Ratnakar Shetty of the Board of Control for Cricket in India (BCCI). Shetty is also a member of the Committee of Administrators (CoA) at the Hyderabad Cricket Association (HCA).

“I want to take this opportunity to thank Chennai Super Kings, VVS Laxman and Noel David (HCA selection committee chairman till Vijay Hazare one-trophy next month) who have been very supportive during the tough time and are instrumental in making me realise that I have enough cricket left in me,” Rayudu said.

Rayudu also said his decision to retire was made in a haste and was an emotional one. “I am looking forward to a wonderful season ahead with a very talented Hyderabad team and help the team realise it’s full potential. I will be available from the 10 September to join the Hyderabad,” Rayudu said in the mail.

Noel David, the HCA selection committee chairman until the Vijay Hazare trophy next month, said that Rayudu is always welcome and the team would need his services for the upcoming Ranji trophy season.