American Dream No More? US Universities See Decline In Foreign Students For Second Year In A Row 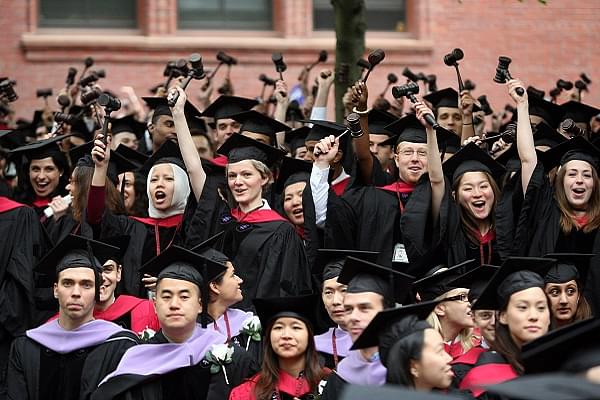 The number of foreign students heading to US varsities declined in the second continuous year. Even the slight increase of 1.5 per cent fuelled by temporarily working PG students pales fails to shift the focus from the figure of 271,000 new students, the lowest since 2013.

Enrolment dropped by 7 per cent in 2017 according to the State Department and the Institute of International Education. The sharpest losses are seen from Saudi Arabia, South Korea and Mexico with India and China still contributing to half of the international students. Though the report focuses on 2017, the decline has continued into this year, as reported by Times Of India.

The report blamed rising competition from other countries like Australia and Canada, fuelled by the rising cost of education. The Trump administration’s rhetoric on immigration was dismissed by Allan Goodman, the CEO of the Institute. He admitted to the competition, reiterating that the reason for the decline is student’s choice and not the reaction to the White House’s policies. Some schools, however, confess that the US political climate has made international students jittery.

Officials from Purdue University and the University of Central Missouri have alleged about parents being afraid for the physical safety of the students. The decline in international students may lead to financial losses as they are usually charged full tuition as opposed to US citizens who get scholarships.

Nations such as Canada and Australia continue drawing higher students, with an increase of 20 per cent for the former and 12 per cent for the latter. The officials behind the report are however optimistic of US rebounding with Goodman pointing out to their superior space and capacity.