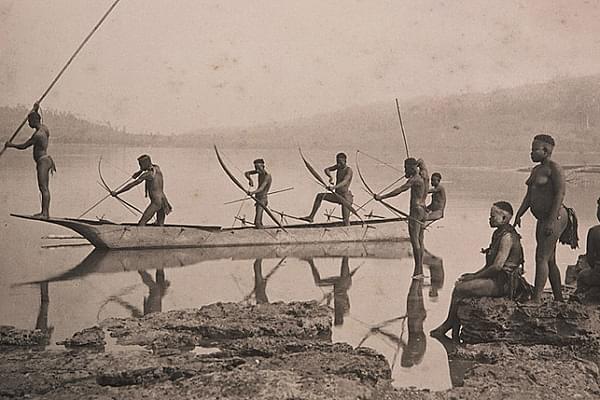 An American missionary is believed to have been killed on the isolated North Sentinel island of Andaman & Nicobar. Police are of the opinion that he was probably killed by native Sentinelese tribals who live isolated from the rest of the world, reports India Today.

The man was identified as John Allen Chau, was reportedly trying to preach Christianity to the Sentinelese of North Sentinel island and convert them to the religion. He had previously visited the Andaman & Nicobar islands on five occasions.

As per the report, he had gone to the island about five days back where he was attacked by arrows.

The police have arrested seven local fishermen for helping transport the American to the isolated island, but they’re yet to recover his body. The government restricts entry to the island as the Sentinelese are known to vigorously reject contact with outsiders.

The exact population of the Sentinelese is unknown, but it is thought to be in decline, hence the government also restricts visits with a view to safeguard them. They are protected from prosecution under Indian law.

The Sentinelese primarily follow a hunter-gatherer lifestyle, but also fish in shallow waters. Previously, two Indian fishermen who had mistakenly landed on North Sentinel island were killed by the aboriginals.