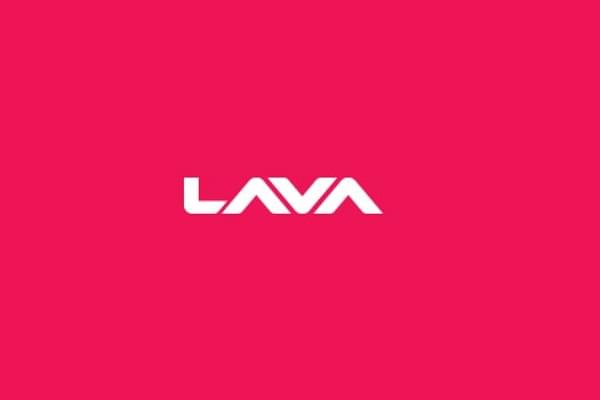 As chorus grows against the use of Chinese brands, domestic mobile manufacturer Lava on Thursday (2 July) launched ''Design in India" contest, inviting students and professionals to design the next Indian smartphone and grab job opportunities along with cash prices.

Students and professionals from engineering departments can participate in this contest in groups of one-three members, and win a chance to work for Lava's Design-in-India team, the company said in a statement.

"Through this unique initiative, we want to give the youth of our country a platform to play their part in this nation-building process. We invite them to use their creative skills and bring fresh perspectives to our design methods," Tejinder Singh, Head- Product, Lava International, said in a statement.

The contest will be conducted in three parts - ideation, creating a prototype and presentation to the jury.

Lava's design team will mentor the contestants throughout the competition.

At the end of the competition, the top three winning teams will get a pre-placement interview opportunity at Lava. They will additionally receive a cash prize of Rs 50,000, Rs 25,000 and Rs 15,000 respectively.

"Being mentored by the Lava design team can be a very meaningful opportunity for the young talent of our country," said Sanjeev Agarwal, Chief Manufacturing Officer, Lava International.

Lava in May announced to shift its entire mobile R&D, design and manufacturing for the export market from China to India within next six months, announcing to invest overall nearly Rs 800 crore in the due course of time.

Lava exports over 33 per cent of its phones to markets such as Mexico, Africa, Southeast Asia and West Asia.

As part of the transition, Lava will invest around Rs 80 crore this year and subsequently around Rs 800 crore over the next five years.