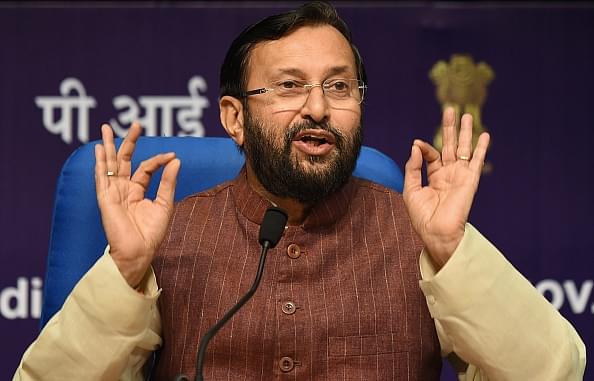 "The Cabinet has approved divestment of some shares of six companies held in Neelachal Ispat," Information and Broadcasting Minister Prakash Javadekar told media after the Cabinet meeting.

The minister further said MMTC will sell 49 per cent in Neelachal Ispat, while that of Odisha Mining Corporation 20 per cent, Odisha Investment Corporation 12 per cent, NMDC 10 per cent.

MMTC, a trading firm under the Union ministry of commerce and industry, is the largest stakeholder in Neelachal Ispat Nigam Limited (NINL) with equity of 49.9 percent.