Amid Continued Protests, Here Are The FAQs Prepared By Modi Government To Combat Misinformation Against CAA 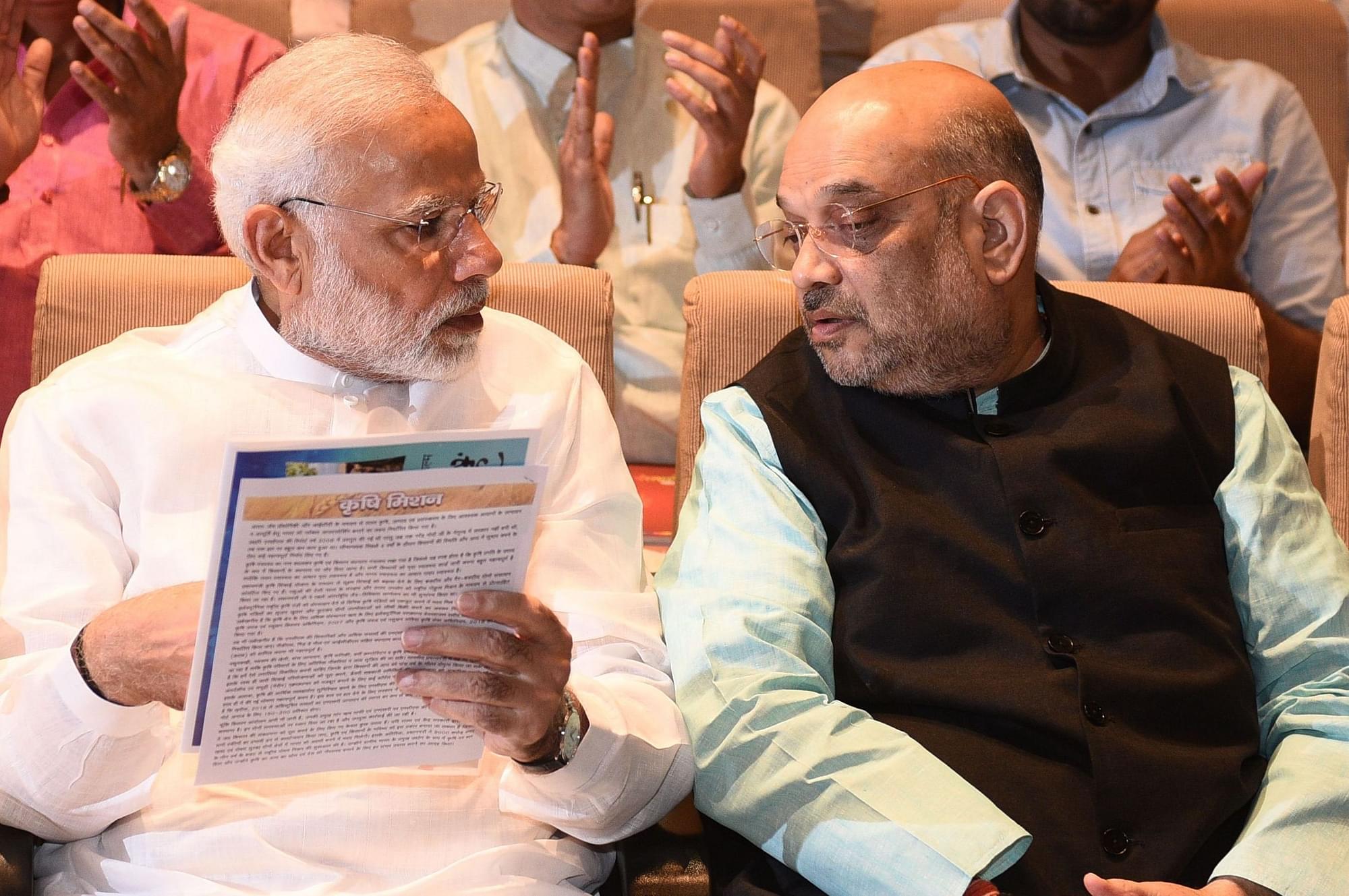 Amid continued protests in several cities against the Citizenship Amendment Act (CAA) and National Register of Citizens (NRC), the union government has prepared a list of frequently asked questions (FAQs) which have been prominent around the issue, News 18 reported.

The Bharatiya Janata Party has alleged that the Congress-led opposition made deliberate attempts to distort the reality of CAA-NRC combination.

Below are the answers to some of the most asked questions, as told by government sources.

Do Indian Muslims need to worry about CAA + NRC?

No Indian citizen of any religion needs to worry either about CAA or NRC.

Will people be excluded in NRC on religious grounds?

No. NRC is not about religion. NRC, as and when conducted, shall not be on religious grounds.

How is citizenship decided? Will it be in the hands of government?

I. Citizenship by birth,

V. Citizenship by incorporation of territory

When NRC comes, will I have to provide details of birth of parents etc. to prove my Indian citizenship?

Details of your birth like date/month and year and place of birth are enough. If not available, you may have to provide such details of birth of parents, but no documents will be required to be compulsorily submitted w.r.t parents. The citizenship can be proved by submitting any documents relating to date and place of birth. The details of such admissible documents are yet to be decided. But they are likely to include voter card, passport, Aadhaar, license, insurance papers, birth certificate, school leaving certificate, land or house papers or such other documents issued by public authorities. The list of these documents is likely to be fairly long so that no Indian citizen is put to any undue harassment.

When NRC comes, do I have to prove ancestry dating back before 1971?

No. You don’t have to prove any ancestry by presenting any document like ID cards or birth certificates of parents/ ancestors dating back to before 1971. That was valid only for the Assam NRC and mandated by the Assam Accord and implemented on the directions of Supreme Court. NRC procedure in the rest of the country is entirely different as provided under The Citizenship (Registration of Citizens and Issue of National Identity Cards) Rules, 2003.

What if a person is illiterate and does not have relevant documents?

In this case, authorities will allow him to bring witnesses, various other proofs/community verification etc. A due procedure will be followed. No Indian citizen will be put to undue trouble.

Does NRC exclude anyone for being transgender, atheist, Adivasi, Dalit, women and landless without documents?

No. NRC, as and when carried out, shall not affect any of the mentioned above.