Amid Heightened Tension Between US And Iran, American Aviation Authority Bans Flights Over Iran-Controlled Airspace 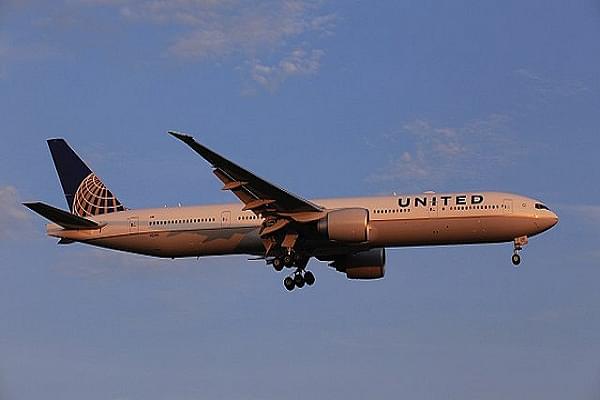 Amid the heightened tensions between United States and Iran, the US Federal Aviation Administration (FAA) has issued an emergency order banning all of the country’s airlines form flying in an overwater area of Tehran-controlled airspace over the strait of Hormuz and Gulf of Oman, CNBC has reported.

The tensions between both the countries escalated further after an Iranian surface-to-air missile shot down an US Global Hawk drone earlier this week.

The FAA, in a separate advisory to operators, said that the nearest civilian aircraft was operating within around 45 nautical miles of the drone when it was shot down by Iran.

“There were numerous civil aviation aircraft operating in the area at the time of the intercept,” FAA said, as reported by CNBC.

The agency expressed concerns about the escalating tension and military activity within close proximity to high volume civil aircraft routes as well as Iran’s willingness to use long-range missiles in international airspace without any warning.

“Given current events in Iran, we have conducted a thorough safety and security review of our India service through Iranian airspace and decided to suspend our service,” United Airlines said in a statement.