Amid Mounting Tensions With China, IAF Chief Says Indian Armed Forces Are Well Prepared To Respond To Any Contingency 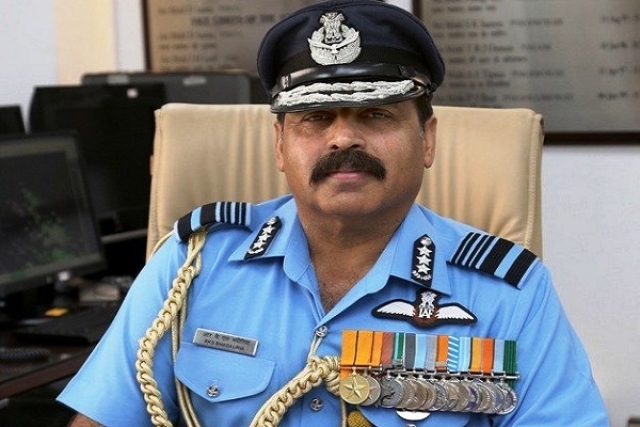 He said the security scenario in the region mandates that ''our armed forces remain prepared and vigilant all the time''.

The IAF chief was speaking at the Combined Graduation Parade at Air Force Academy, Dundigal, Hyderabad.

He also said that the developments at the Line of Actual Control (LAC) in Ladakh are a small snapshot of what ''we are required to handle at short notice''.

"In spite of unacceptable Chinese action after agreements reached after military talks and resultant loss of lives, all efforts are underway to ensure that the current situation at LAC is resolved peacefully but it should be very clear that we are well prepared and suitably deployed to respond to any contingency," he said.

"I assure the nation that we are determined to deliver and will never let the sacrifice of braves of Galwan go in vain," the Air Chief Marshal added.

He paid tributes to Colonel Santosh Babu and his brave men who made supreme sacrifice while defending the LAC at the Galway Valley. "The gallant actions in highly challenging situation have demonstrated our resolve to protect the sovereignty of our country at any cost."

Addressing the flight cadets of various branches of IAF, Bhadauria said IAF was revolutionizing the way ''we train and build operational capability''.

"We will fight future wars in a networked and highly automated environment with employment of cutting-edge technologies and use of modern platforms, weapons systems and sensors most of which will be built indigenously," he said.