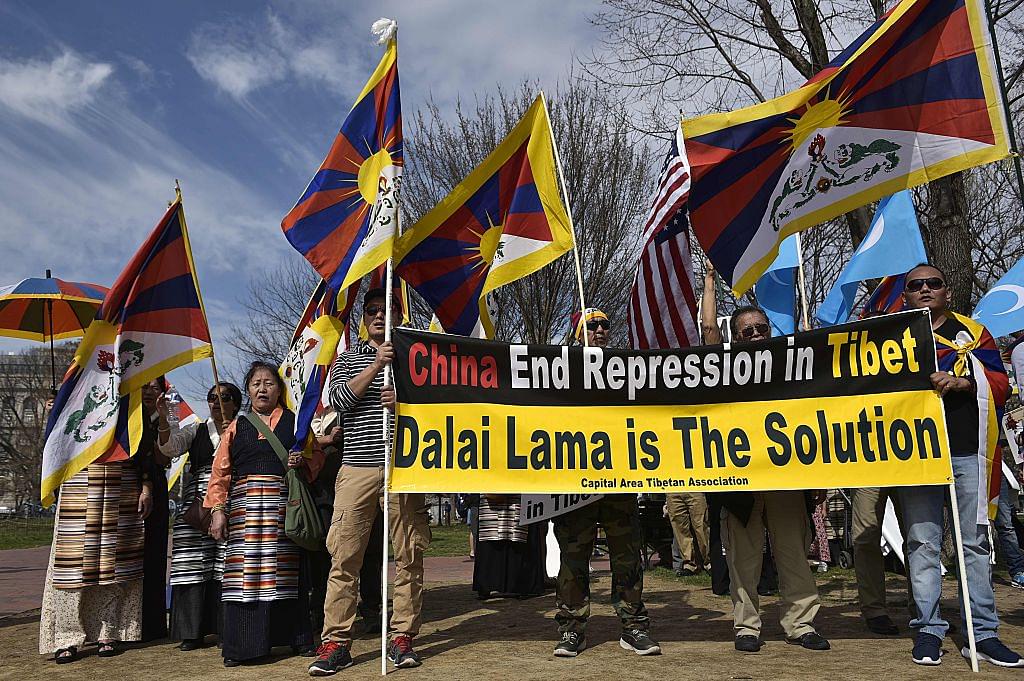 This is significant and needs no further elaboration. It took just about 10 odd questions in the survey and 5 minutes discussion from the respondents to recalibrate their moral compass.

The good part of this finding is that majority of Indians will support the cause if they are informed enough and start thinking about it. The bad part is that they actually need to be informed into this conversation. The worst part of this information is to know that virtually nobody is doing it, the poll found.

The Tibetan Government in Exile is a lesser-known entity in part due to the recent policies adopted by the government of India since 2016. This needs more effort from everyone.

The fact that almost 75 per cent Indians are absolutely clueless about it tells us the extent of coverage, or rather the lack of coverage, it has in the public domain and discussion. People in India end up discussing elections and political situations in Belarus and Kazakhstan, but they are clueless about the regular elections through which Tibetans have to elect their Government in Exile.

Location and further details are obviously out of scope. Even on social media, these matters come up as part of travelogues and tourist attractions while reading blogs about Himachal Pradesh, rather than any discussion in real terms.

Nearly 3/4th of the respondents support Tibet as a buffer entity between India and China. This is a positive toehold for the Tibetans to enlarge upon in future.

The anti-China emotions are running high in India, and the cause of Tibet can be attached to it in public perception. But that needs a clear cut understanding of this ground situation to start with, the survey found.

The survey included a sample size of 3,000 people spread across the country.