Amid Ongoing Violence In Delhi, CBSE Postpones Class 10, 12 Board Exams At 86 Centres In Effected Areas 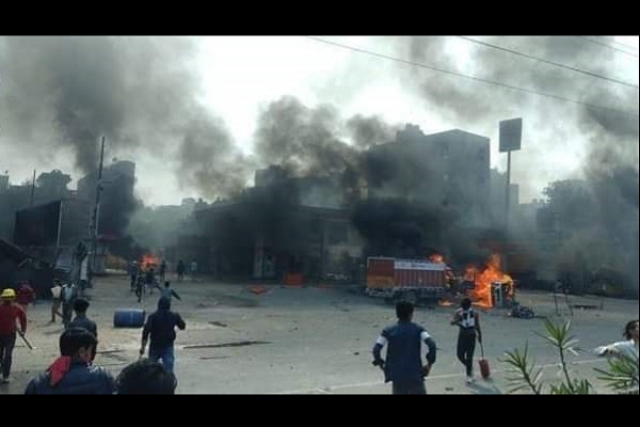 In the wake of the violence erupting in Delhi’s North East against Citizenship Amendment Act (CAA), the Central Board of Secondary Education (CBSE) has decided to postpone the Class 10 and Class 12 board examinations scheduled for today (26 February) in 86 centres, reports The Hindu.

For the rest of the students in the national capital, the examinations would proceed as scheduled. The revised dates for the examination for affected students would be announced by CBSE.

The CBSE’s secretary Anurag Tripathi had issued a notification to announce the development on Tuesday (25 February) night. The measure is likely to help the students as well as teachers and staff avoid any inconvenience.

It should also be noted that the internal examinations in the violence hit areas have also been postponed.

Full details of the 86 centres where the examinations have been postponed is available at CBSE’s official website.