Amid RaGa’s Resignation Saga, Congress Not To Send Its Spokespersons To TV Debates For A Month 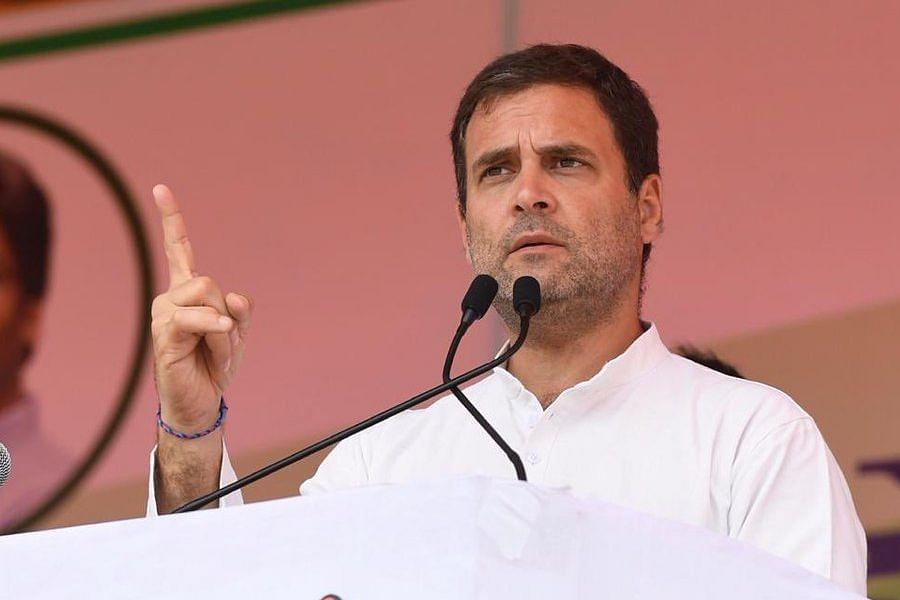 With uncertainty looming over the political future of the Congress amid its president Rahul Gandhi insisting on resigning from the post after the humiliating loss the party suffered in the recently concluded Lok Sabha polls, the party has decided to not send any of its spokespersons on television debates for a month, reports India Today.

The decision of the party was made public by the Congress party's communications in-charge Randeep Singh Surjewala, who took to Twitter and requested all channels and their editors to not place Congress representatives on their shows.

.@INCIndia has decided to not send spokespersons on television debates for a month.

All media channels/editors are requested to not place Congress representatives on their shows.

The crisis over the leadership of the party grew after Gandhi termed his decision to resign from the post as non-negotiable. The decision has been opposed by major senior leaders like Shiela Dikshit who held a demonstration outside Gandhi’s residence to plead with him to take back his decision.

Similarly, in Telangana, the Pradesh Congress Committee general secretary Bollu Kishan announced that he would begin an indefinite fast until Gandhi would take back his decision.

The party is likely to take some time to resolve the volatility and come to a common ground before allowing its spokespersons to again participate in television debates to present its stand on issues of importance.