Amid Taliban Savagery, UP Govt To Establish An ATS Commando Unit In Saharanpur's Deoband Town 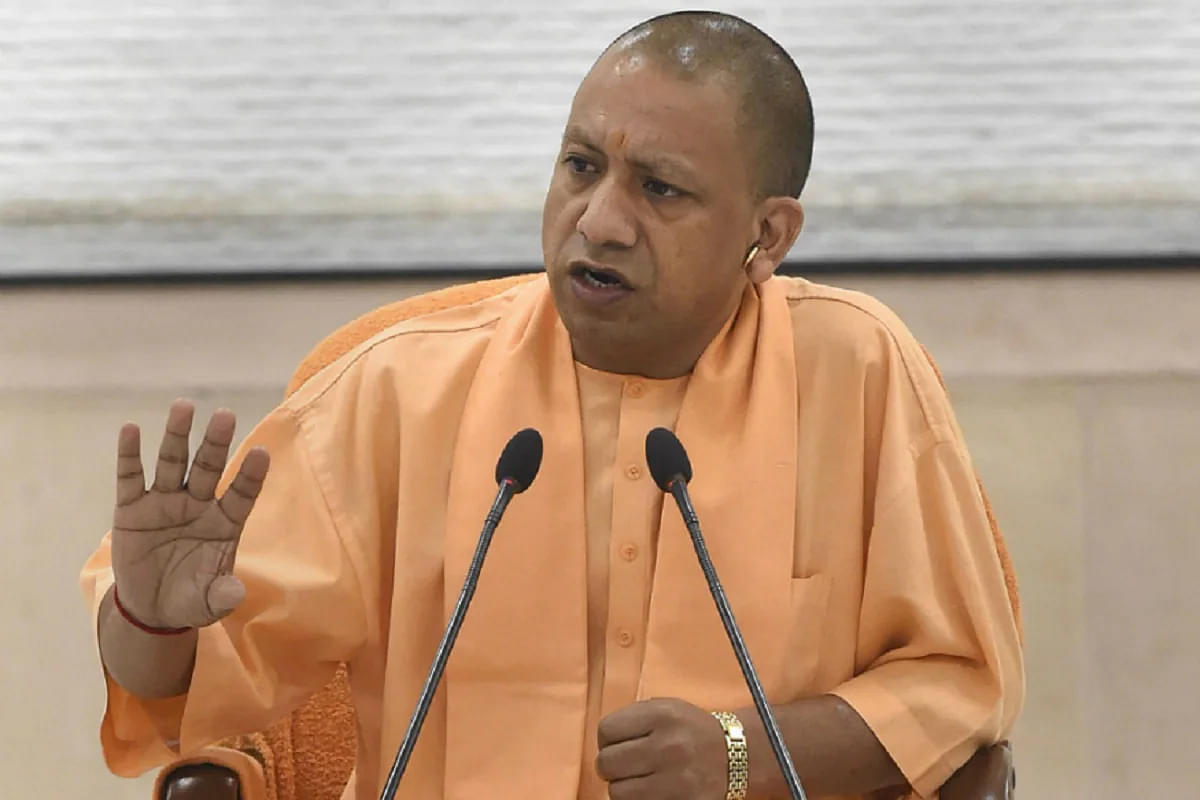 As per details shared by CM Adityanath’s media advisor Shalabh Mani Tripathi, over half a dozen ATS officers selected from across the state would be deputed in the Deoband unit. He added that the decision was “causing pain” to “those protecting terrorists”.

For the unit, the State Government is said to have acquired around 2,000 square metres of land. The unit will serve as a command centre.

It should be noted that the Deoband unit is only one of the several such ATS units planned by the State Government besides the existing ATS centre in the capital city of Lucknow.

UP ADG (Law and Order) Prashant Kumar shared that land has been acquired for this at various locations, including in Meerut, Indo-Nepal border, Bahraich, Shravasti and also at the upcoming Jewar airport among other places. He added, “Deoband is on the Uttaranchal and Haryana border and it is an important place to help us increase our depth, presence and operation efficiency in western parts of the state.”