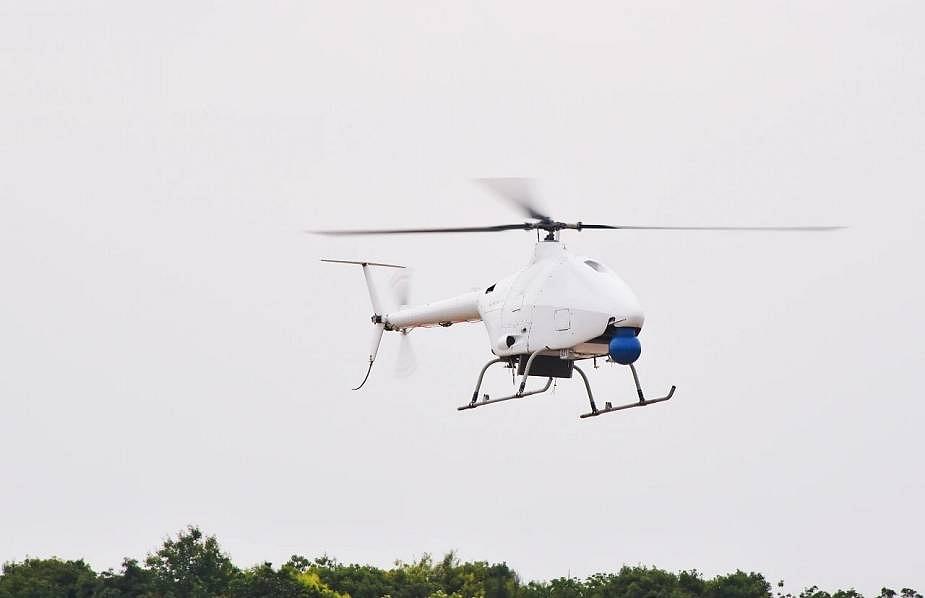 Called 'AR500C', the unmanned helicopter had recently made its maiden flight and is capable of carrying out missions like reconnaissance, communication relay, electronic disruption and fire strike at high altitude.

The helicopter has been designed to operate at plateaus and has been developed by Chinese state-owned Aviation Industry Corporation (AVIC). It should be noted that the helicopter is also capable of operating amid nuclear radiation and chemical contamination situation.

The development about its likely deployment at the LAC comes at a time when the tensions between the two giant nations have surged. The Indian Army and Chinese People's Liberation Army (PLA) have both bolstered their deployment in the Galwan Valley of Ladakh.

The escalated situation also witnessed Indian Chief of Army Staff (CoAS) General MM Naravane paying a situational review visit to the headquarters of 14 Corps in Leh on 22 May.