Amid Tensions With China At LAC, Indian Army And IAF Prepare To Fight War Jointly 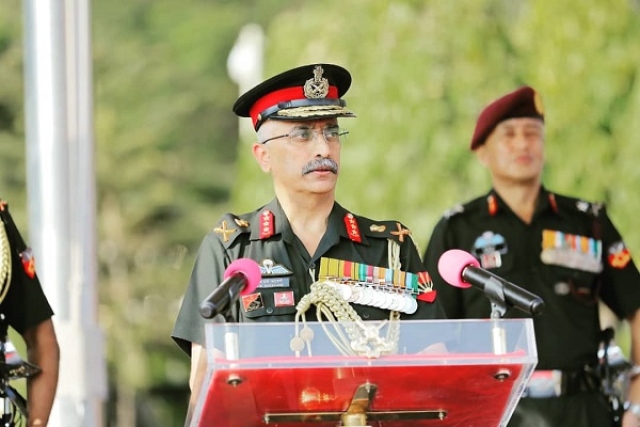 Amid the ongoing standoff with China at the Line of Actual Control (LAC) in Ladakh, the Indian Army and Air force are working in coordination to fight a collaborative war, reports ANI.

While the IAF transport aircraft such as C-17, IL-76, C-130 J Super Hercules are flying in at Leh airport with rations and supplies for the troops deployed in forward areas, Chinooks and Mi-17 V5 helicopters are dropping supplies at an advanced landing ground (ALG) close to the border. The supplies dropped by the IAF choppers include panels of the shelters which are being erected at the border areas to including panels of the shelters to the border areas to save troops from harsh winters.

A senior Air Force commander said that the Indian Army is updating the IAF of its positions on the ground on a regular basis to improve their domain awareness.

Besides, the two forces have also planned some operations jointly in case the situation worsens further on the LAC.

“The instructions from the top at Air Headquarters are clear that whatever requirements are projected by the Army and other security forces here have to be fulfilled. The results are here for everybody to see,” the Senior Air Force commander was quoted as saying.

The official further said, “The Chinooks are supplying men and material to the border areas on a daily basis while the Apaches would come into the picture in a big way if the two sides get engaged in a tank battle in the high altitude wide valleys of the Indus and other rivers in the Eastern Ladakh sector.”

In addition, the IAF has also deployed recently inducted Apache attack choppers as well as its fighter aircraft to assist the Indian Army.