Amid Tensions With China, Australian PM Says Country Being Hit By Cyber Attacks From 'State-Based Actor' 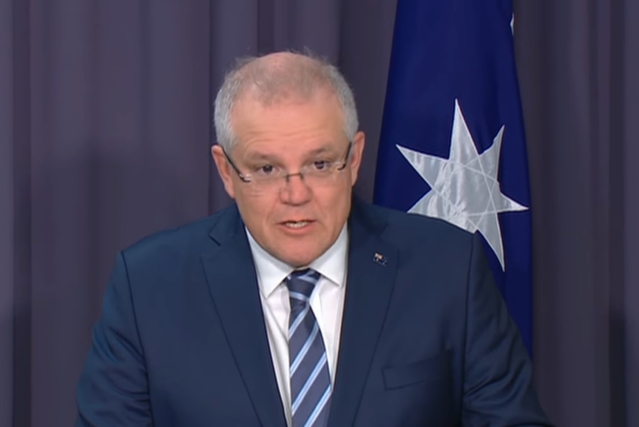 Australian Prime Minister Scott Morrison on Friday (19 June) said that the government and institutions are being targetted by an ongoing sophisticated state-based cyber attack.

"Australian organisations are currently being targetted by a sophisticated state-based cyber actor," Morrison said in a press briefing.

"This activity is targetting Australian organisations across a range of sectors including all levels of government, industry, political organisations, education, health, essential service providers and operators of other critical infrastructure," he said.

The activity has been increasing in frequency over many months, he said.

He said cyber experts had identified it as a state hack "because of the scale and nature of the targeting and the trade craft used".

Refusing "public attribution" to any country that might be behind the attacks, Morrison said, "There are not a large number of state-based actors that can engage in this type of activity".

Morrison also informed that no major personal data breaches had been made.

They say China is one of the few states, along with Russia, Iran, and North Korea, which have the capacity for such attacks - and are not allied with Australia.

"There's always simmering tensions between Russia and China so really it comes down to those being the key actors they [Australia] would be referring to," expert Joshua Kennedy-White was quoted by BBC as saying.

The development has come amid ongoing tensions in relations between Australia and China in the wake of former's call for an independent probe into the origins of Coronavirus pandemic.